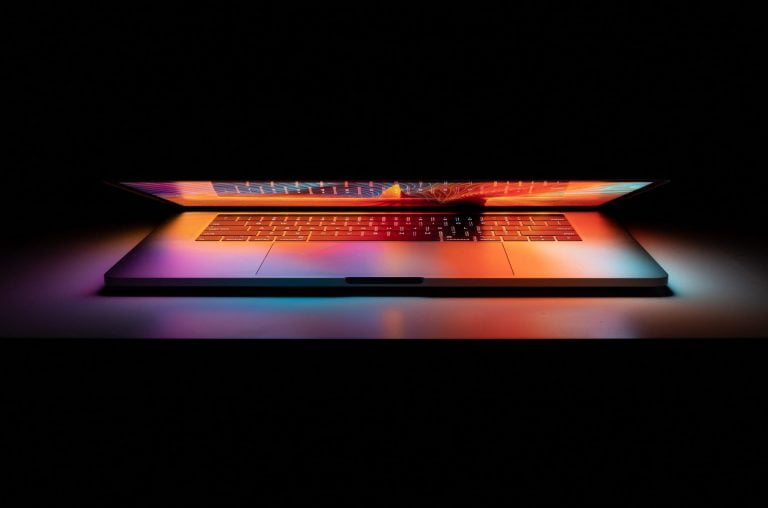 Quantum supremacy — whatever that means — is what Google quietly announced they have accomplished last week. But what does this have to do with Bitcoin (BTC), cryptocurrencies, and blockchain technologies?

Last week, the Financial Times came out with a jaw-dropping report about technology giant Google. It reported that a Google researcher’s paper outlining that the firm had achieved a sort of “quantum supremacy” leaked on NASA’s website before hastily being removed. NASA purportedly is involved in the project, hence the leak.

While there don’t seem to be downloads of the paper easily accessible on the Internet, outlets like Fortune have reported that Google claims to have a quantum device — which use qubits compared to traditional bits — that can perform a complex mathematical calculation in some three minutes and 20 seconds. The same equation, the paper said, would have taken the Summit 3 — an IBM supercomputer — about 10,000 years.

That’s not all. The purported paper goes on to state that Google is likely to advance its quantum technologies at a “double exponential rate”. While there is no way these claims can be verified, Google, some fear, will be able to break all modern encryption within the next decade.

Not a Threat to Bitcoin

So it should come as no surprise that upon the release of this news, many took this is as a sign that the death of encryption is inbound. This would mean that Bitcoin and its ilk may become useless.

But, these fears may be overblown. Fortune, for instance, wrote:

“For the moment, the public-private key encryption techniques on which bitcoin and other cryptocurrencies are based cannot be broken by a quantum computer.”

Indeed. Jack Matier, a team member of the Quantum Resistant Ledger (a project focused on building a quantum computing-resistant blockchain network), recently extrapolated data from the number of qubits that quantum computers have had to determine that it will be at least two to five years before Bitcoin is under threat in any way. And two to five years might be an understatement, as “there is the lingering issue of error-correction, which currently stands as a barrier to proper, accurate calculations”.

Even if they have such a device, they might not use it to break Bitcoin, some have proposed. In a Youtube video published last year, legendary cryptocurrency proponent, educator, and coder Andreas Antonopoulos explained that not only can Bitcoin adapt to the quantum threat but there is no guarantee that the government or any actor that has such a device will use it to crack SHA-256. He specifically looks to the fact that there are clearly much more high-profile targets — everything from online banking to the nuclear codes of the world.