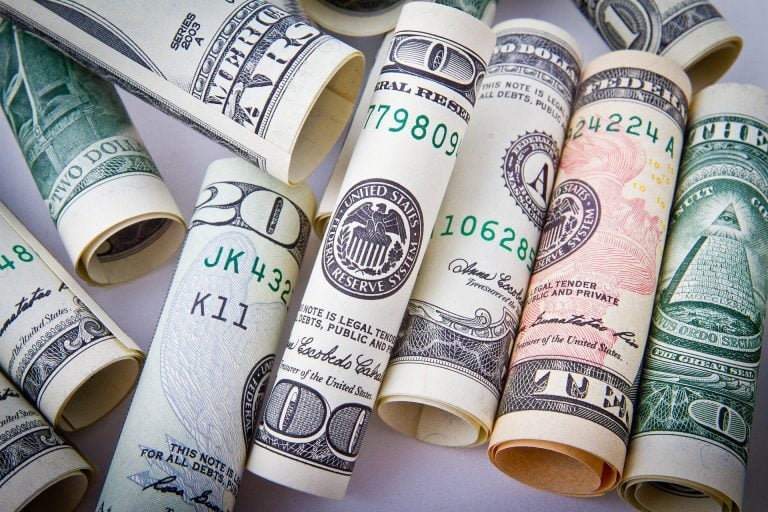 The world’s largest cryptocurrency asset manager has entered into an agreement with Coinbase Custody for the cryptocurrency exchange to become the new custodian for Grayscale’s billions of dollars’ worth of crypto, a decision that was effective as of July 29th.

The transfer that Grayscale will undergo in order to move all of the digital assets backing their products will mark a massive transfer of value that will near $3 billion dollars’ worth.

In a press release detailing Grayscale’s decision to choose Coinbase Custody as the new stewards of their assets, the company explained that Coinbase’s compliance with regulations – in combination with their dedication to providing the utmost security measures – were integral factors in their decision to use them as the primary custodian for their assets.

Sam McIngvale, the CEO of Coinbase Custody, explained in the press release that the entity is held to the same fiduciary standards as national banks due to its adherence to all state and federal regulatory requirements.

“As a NY State-chartered trust company, Coinbase Custody is held to the same fiduciary standards as national banks. We also offer some of the broadest and deepest insurance coverage in the crypto industry,” he explained.

$3 Billion Worth of Cryptocurrency to be Transferred to Coinbase Custody

As a result of this agreement, Grayscale will be transferring a significant amount of cryptocurrency to their new custody provider, who will oversee their Bitcoin, XRP, Litecoin, Ethereum, Bitcoin Cash, and other digital assets.

As reported by Forbes, the aggregated USD value of all the cryptocurrency that is being transferred is expected to near $3 billion USD.

There are tokens that Grayscale holds that are not currently supported by Coinbase Custody – including Horizen (ZEN) – which will be transferred to the custody platform pending regulatory approval and will be kept in the current custodian provider in the meanwhile.

Grayscale’s decision to utilize Coinbase Custody marks a huge win for the independent entity that was launched in 2018, and it is probable that it will begin garnering greater support as it continues to gain popularity and adds to its current support for 32 digital assets.