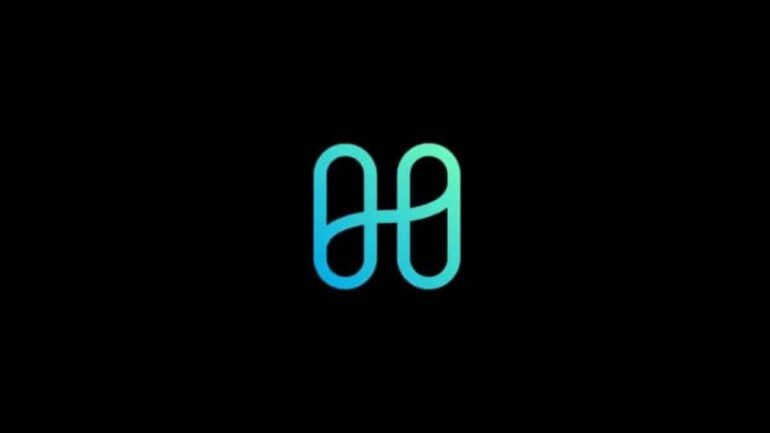 Harmony protocol has released the first component of its recovery plan following a $100 million exploit on the chain’s Horizon Bridge. The new plan comes after the community rejected an initial proposal.

Back in June 2022, hackers drained Ether worth an estimated $100 million at the time from Horizon’s bridge. The exploit was carried out in several transactions and took over 17 hours to complete, per reports.

The team previously released a proposal to reimburse users’ funds. The proposal included creating a new blockchain through a hard fork and minting billions of ONE, the native token on the Harmony blockchain.

However, the community rejected this proposal. Friday’s amended strategy discarded any plans for a hard fork or mint. Instead, the team will deploy funds from its Treasury towards reimbursement and recovery.

We propose not minting more ONE tokens nor changing our tokenomics with a hard fork of the protocol. Instead, we propose deploying our treasury towards both recovery and development.

Today’s medium post to users and the wider crypto community also reaffirmed the team’s commitment to building the Harmony ecosystem. According to the update, a more detailed announcement is expected to roll out regarding the allocation of recovery funds and other deployments from the treasury.

Amidst a crypto market slump, crypto hackers have drained over $1 billion from decentralized finance (DeFi) protocols, per data from a Slow Mist report. Platforms like Harmony, Ronin, Wormhole and Wintermute have been exploited for millions in digital assets.

Illicit actors also have crypto exchanges on their radar and had reportedly stolen over $77 million from platforms where digital assets change hands.