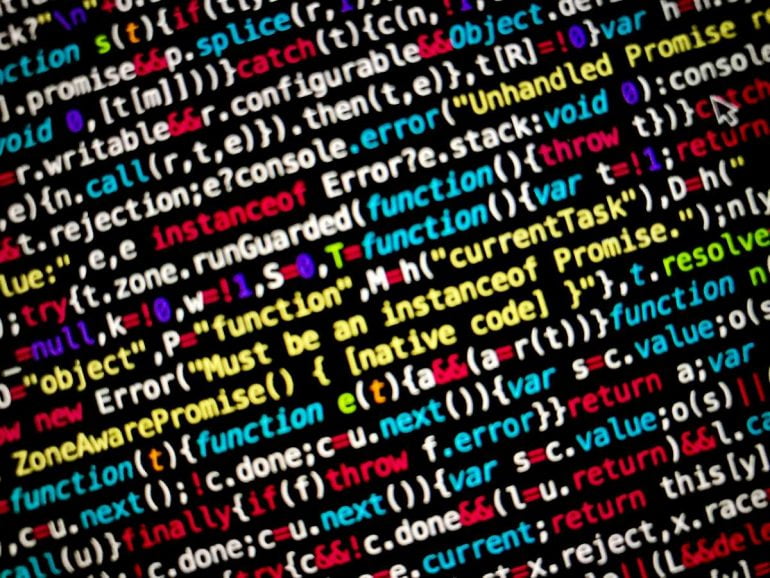 Harvest Finance DeFi Team Admits They Made an Engineering Error

Early yesterday, the DeFi industry was rocked by news of a hacker who managed to exploit the Harvest Finance protocol using flash loans.

According to the post-mortem of the incident from the team at Harvest Finance, the attacker exploited the protocol using arbitrage and impermanent loss of USDC and USDT inside the Y Pool and Curve.fi to carry out the hack.

The value lost is about $33.8 million, which corresponded to approximately 3.2% of the total value locked in the protocol at the time before the attack.

Harvest Finance Team Admit they Made an Engineering Error

Less than 24 hrs after the attack, the team at Harvest Finance has admitted that they made an engineering error when designing the protocol. Furthermore, they are formulating a plan to remedy the issue for all affected users of Harvest Finance. The team has also requested the attacker to return the funds so that users can be compensated.

The attacker has proven their point. If they can return the funds to the users, it would be greatly appreciated by the community. Returning the funds to affected users is the focus.

We made an engineering mistake, we own up to it. Thousands of people are acting as collateral damage, so we humbly request the attacker to return funds to the deployer, where it will be distributed back to the users in its entirety.

$100k Bounty with Attacker Leaving a Trail of Bread Crumbs

Harvest Finance Team also claim to Have Substantial Information About the Hacker and are offering a $100,000 bounty on any individual or team who will help in returning the funds. If the return is made in 36 hours, the bounty will be increased to $400k.

With respect to the identity of the attacker, the team at Harvest Finance has explained that s/he made several transactions into known deposit addresses that belong to Binance. They have also alerted popular exchanges such as Binance, Coinbase, Huobi, OKEx, Kraken and Bitfinex, to blacklist several Bitcoin addresses that were used to siphon off funds using renBTC.

The Harvest Finance hack comes in the wake of several rug pulls and hacks in the DeFi industry in the past few months. This means that there will be more incidences in the future and DeFi investors are advised to do additional research as well as making a habit of investing in DeFi protocols that have been properly audited.