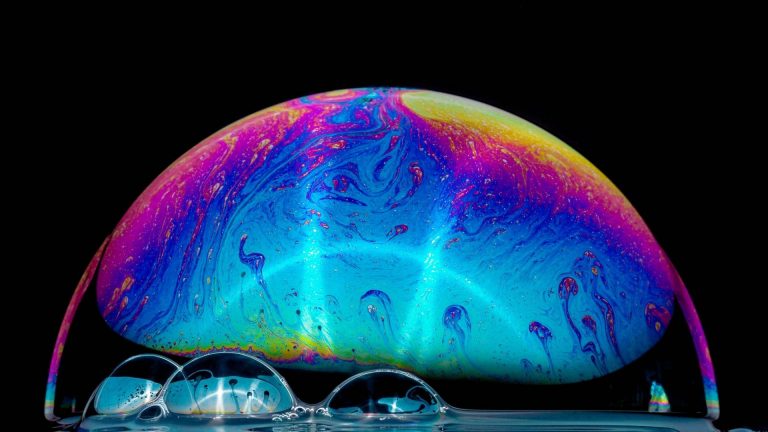 If you’ve perused Crypto Twitter at all over the past months, you’ve likely seen the term “Bitcoin echo bubble” mentioned over and over again; bears of BTC and its ilk believe that the cryptocurrency market is in the midst of effectively a “do-over” of 2018’s Crypto Winter.

While some have laughed this off as pure conjecture, citing the fundamental developments of the cryptocurrency ecosystem and adoption events, a hedge fund manager recently backed the idea that Bitcoin is in the midst of an echo bubble, triggering permabulls.

Bitcoin About to Go Pop… Again?

Nearly two years ago, just days after Bitcoin tapped $20,000 in a jaw-dropping surge, Mark Dow, a hedge fund manager and chartist, took to his blog to bash BTC.  In an entry titled, “So You Want To Short Bitcoin? Here’s Your Road Map,” Dow, using the age-old anti-crypto argument, lambasted cryptocurrencies for being situated in a bubble, before claiming that a dramatic correction could be bound to happen.

As you likely well know, the American investor was right. Extremely right. In the months after his blog post, the cryptocurrency fell to $15,000, then $12,000, then $10,000, and lower and lower until it ended the year just a smidgen above $3,000. He had made the crypto short of the century, then he closed it, just three days after Bitcoin found it’s ultimate bottom.

BTC has surged since then, topping at $14,000 in June. Even still, Dow has persisted with his bearishness, recently issuing the tweet below asserting that “truly strong assets don’t give back moves [like the 42% surge past $10,000, especially when they start from so far below all-time highs.]” Dow concluded then that the bleeding price seen over the past few days is a sign that the “thesis of a echo bubble unwind, with occasional upside spasms & progressively weaker FOMO, just got a lot stronger.”

We'll see if 200dma matters to #bitcoin. But truly strong assets don't give back moves like the one up thru 10k, esp when they start from so far below ATHs

The funny thing is, hedge funds (may include Dow’s fund) agree with this bearish sentiment. Ryan Todd, a researcher at industry publication The Block, recently found that for the CME futures, Bitcoin short positions held by investors that are deemed “hedge funds” are at all-time highs, with two-thirds of investors. To add to this confluence, the top eight long traders according to the open interest calculations is at all-time lows, suggesting a relatively strong bearish bias.

Data is a bit stale (Fri, from values printed Tues), but interesting to see the "smart money" trading CME $BTC futures crowd into a short-trade: