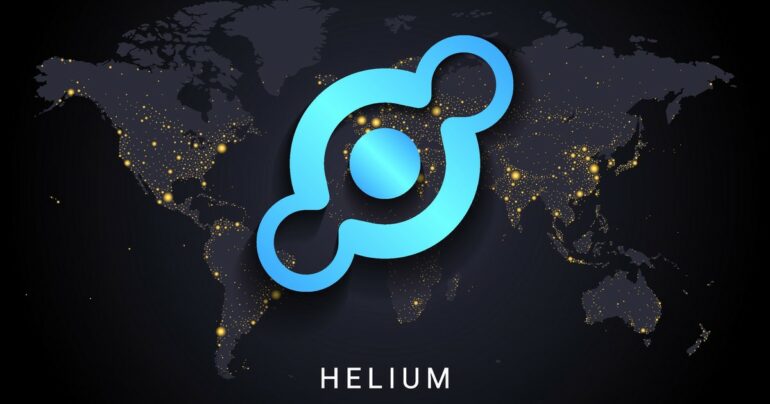 The Helium Network was developed and launched by Nova Labs in July 2019 as a mesh of wireless hotspots powered by blockchain tech. Over 900,000 hotspots have gone live across the globe since launch.

Regardless, the network battles with wide coverage. Boris Renski, general manager of wireless at Nova Labs, noted that coverage isn’t perfect and a lot of dead spots exist. The deal to tap T-Mobile could remedy this situation and expand its network reach.

In an interview with CoinDesk, Renski stressed that Nova Labs isn’t positioned as a competitor to existing mobile network providers. Instead, Helium is a complimentary network for service providers said Renski.

The deal with T-Mobile comes on the heels of a Nova Labs crypto reward initiative dubbed Helium Mobile. Tuesday’s announcement reaffirmed that hotspot users will be able to earn crypto-powered rewards for using the network.

Nova Labs also plans to tap T-Mobile’s broader coverage to power a new range of mobile products, services, and packages for users of both networks.

Network users can expect a beta version of the combined network coverage by Q1 2023, said Nova Labs on Tuesday.