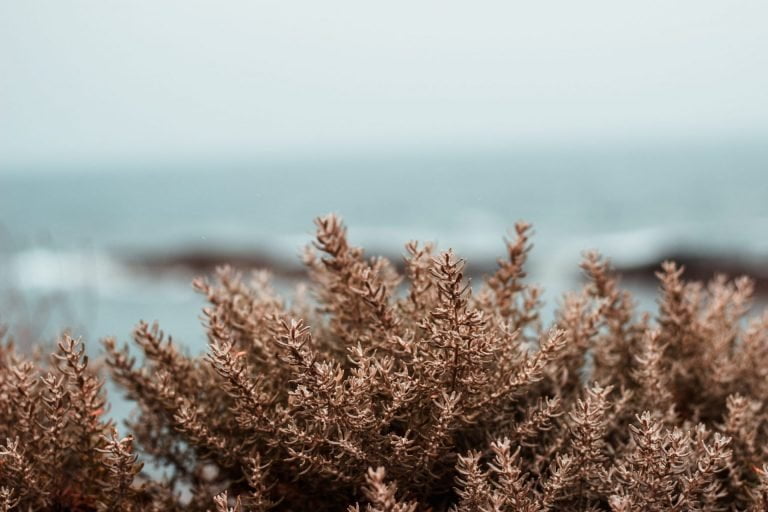 Here’s Why Analysts Expect More After Bitcoin’s Surge to $9,600

After a slow retracement to the $9,100 price point from $9,650, Bitcoin (BTC) finally broke higher on Wednesday morning, following XRP, rocketing 7% higher in a 12-hour time span, surging as high as $9,750 per data from TradingView.

Analysts say that BTC’s ability to erase the past few days of gains in a few four-handle candles is a precursor to an even larger move higher in the coming days that could bring the price of the cryptocurrency above $10,000 for the first time since October 2019.

Bitcoin Preparing to Surge Even Higher

Prominent cryptocurrency trader Byzantine General noted that Bitcoin’s recent price action has him believing that the cryptocurrency will soon retest $10,000, retrace to $9,600, before rocketing into the five digits once again to test the key resistance at $11,000 — 15% higher than current prices.

$BTC I read you like an open book 📖 pic.twitter.com/88xAQeCtvI

Others have echoed the cheery short-term outlook.

Josh Rager, a top industry investor, wrote in a recent tweet that Bitcoin, should it hold above $9,550, could likely “continue upward” from here:

“BTC erasing the last 3 days of loss with one candle. The magic number is to still get above the $9550s, with a close above there, the price would likely continue upward as there isn’t a lot of resistance before $10k,” he explained.

$BTC erasing the last 3 days of loss with one candle

The magic number is to still get above the $9550s, with a close above there, the price would likely continue upward as there isn't a lot of resistance before $10k pic.twitter.com/pjVhlf0sof

He echoed this in a message published to his Telegram channel, writing that the target for the cryptocurrency is $10,150, drawing attention to the lack of historical volume until $10,000:

Bitcoin is on a clear uptrend, it’s time to stop being bearish and be realistic. Higher lows and Higher Highs continue to form on the chart, this is a flat out reversal from what we saw from the $13k to the $6400 drop.

He notes that in the past eight times this technical signal was seen since 2014, a “rip upward followed.”

Golden Cross on the 1D chart today for #Bitcoin
Historically speaking, from 2014, 7 times out of the 8 this happened, a rip upward followed.$BTC pic.twitter.com/3kmvd4hemK

Indeed, our own analysis of this specific moving average cross found that this last took place when BTC was at $5,800 in early-2019, and preceded a 140% move higher. There are also the other historical instances Brent pointed to in his chart.