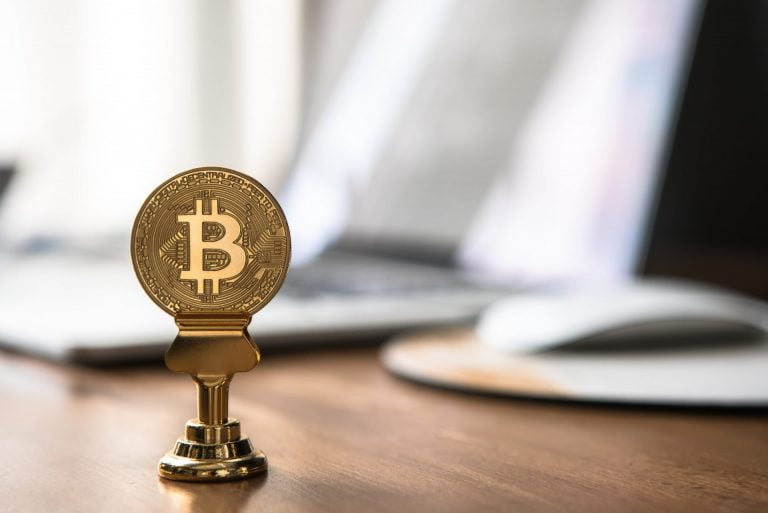 “HODL” is the mantra that countless crypto investors abide by. But, according to blockchain analytics unit Into The Block, the commitment to the HODL differs from cryptocurrency to cryptocurrency.

Bitcoin Is Tried And True

The above-mentioned statistic should come as no surprise. It isn’t a secret that Bitcoin investors abide by low time preference investment strategies, which promotes accumulation (stacking sats) for long-term holding and investments.

Just look to recent data from CoinMetrics, which states that over a number of time frames — 180 days (half year), one year, two years, and five years — the untouched supply of Bitcoin has been on the rise, growing since the bull run of 2017 and early-2018. In fact, the number of BTC that hasn’t been touched for at least one year has grown to ten million — an all-time high.

And while many traditional investors have bashed Bitcoin’s ability to be used as a digital store of value, the data shows that the cryptocurrency works surprisingly well as a way to transport wealth through time. Just look to this tweet from Adaptive Capital analyst Misir Mahmudov below, which shows that month-over-month this year, Bitcoin has grown almost 100% of the time, despite the uncertainty in the macroeconomic.

If you were to look at the yearly lows for Bitcoin, you would see an even greater trend of consistent price appreciation.

It is important to point that the Bitcoin statistic is likely lightly inflated due to the presumably lost coins that are from the Satoshi era; the Ethereum metric is likely naturally far under that of BTC due to Ethereum being just over five years old.

The reason why Ethereum isn’t doing all too well in this arena may have something to do with the fact that against Bitcoin, it has suffered over recent years, potentially due to the fact that it doesn’t have a fixed inflation schedule like BTC does.

Over the past few weeks, this outlet has detailed the fact that Ethereum has been widely suffering against Bitcoin, trading at less than 20% of its all-time high, against both the U.S. dollar and BTC.

To show that it operates as a store of value and is thus worth HODLing, Ethereum needs to begin to keep up the pace with BTC, not widely underperform it.