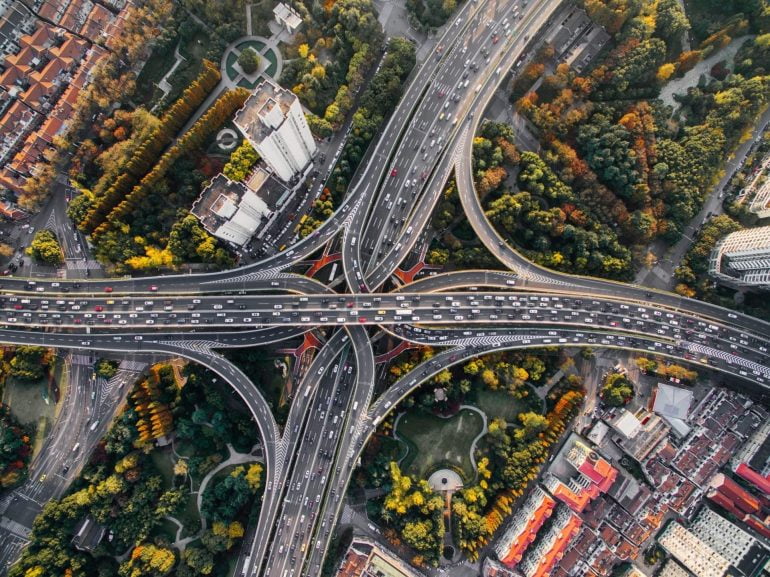 Despite the air of public skepticism surrounding Facebook’s launch of Libra, an effect has nonetheless been felt throughout the crypto industry. In fact, the success surrounding the launch has prompted Huawei CEO Ren Zhengfei to publicly speak on the benefit of cryptocurrencies on July 25th.

During an interview with Italian media representatives, Ren was asked of his opinions on Libra and its effects on China/US relations by Fabio Savelli of The Evening Post. Despite lacking in detail or a definitive plan, Ren seemed eager to explore the idea of a national Chinese cryptocurrency.

“Even China is able to issue such currencies, why wait for Libra? The strength of a state is greater than that of an Internet company.”

In fact, Ren has now joined Pony Ma, founder of Tencent, in commenting on the Libra announcement. The billionaire behind one of the largest conglomerate businesses in the world had mentioned that he believes Libra’s technology is “very mature”

Sogou CEO Wang Xiaochuan made a similar comment via Weibo, praising Libra and announcing that “Internet 3.0 is coming.” Wang also predicted that with 2.7 billion users, a global vision and brand, and a number of alliances, Libra is likely to “make the world different”.

Some within the People’s Bank of China have expressed concern with Libra’s potential influence on the Chinese economy. Head of Research Wang Xin announced to an audience at Peking University that Libra could affect international financial stability, including the Yuan. Wang has since echoed Ren’s statement, saying the competition could be stimulating a Chinese national currency.

This all runs parallel to a recent move by the People’s Bank of China to hire blockchain specialists to expand its investments in distributed networks, which bank representatives described as useful for “large scale transactions”.

The wave of comments from Chinese executives stems from Libra and crypto trending on Chinese social media in recent days. Libra temporarily became second on Weibo’s trending topics, seeing over 220 million views and tens of thousands of comments within Weibo alone.