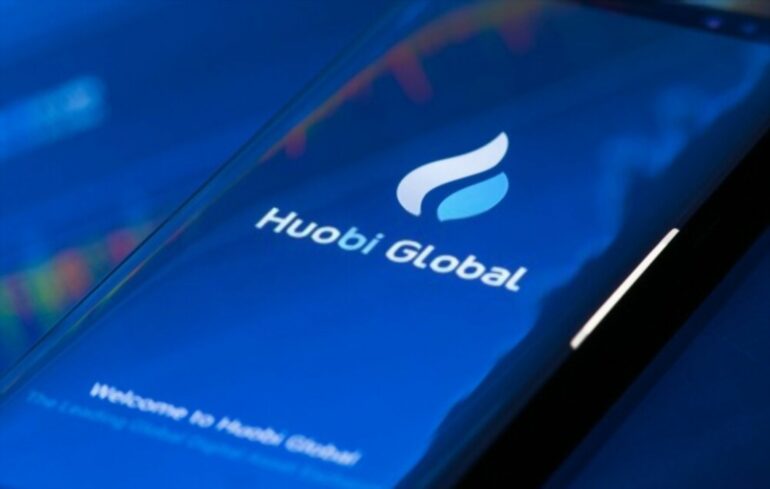 In a statement uploaded on Monday, leading cryptocurrency exchange Huobi has announced that the firm will be delisting seven crypto tokens to comply with regulations in different countries.

The exchange further announced that the decision to delist these cryptocurrencies has been taken to comply with the recent financial regulations and Article 17(16) of the Huobi Global Token Management Rules.

Per the statement, the firm had already terminated the spot and futures trading of Monero, Dash, Decred, Firo, Verge, Zcash, and horizen last Tuesday. The firm further announced that the users will not be able to trade on these cryptos any longer, but the withdrawal function will be operable for the users to access and explore.

It is to be noted that all these cryptocurrencies are dubbed Privacy tokens, a type of cryptocurrency that is capable of obscuring or hiding essential information concerning its string of transactions. The rising global scrutiny on the digital crypto asset sector has led Huobi to delist these tokens from its platform.

“Huobi Global strictly complies with the compliance policies of every country and always endeavors to safeguard our users’ assets.” the firm reiterated

The heightened scrutiny is not just restricted to the cryptocurrency arena but also spans several dubious crypto applications including Tornado Cash, which was recently sanctioned by the US Treasury. Tornado Cash was also banned in the US considering its extensive usage in performing high-end crypto scams and hacks. The app was used to primarily obscure the tracking of hacked funds which made it difficult for the US authorities to retrieve the stolen funds back.