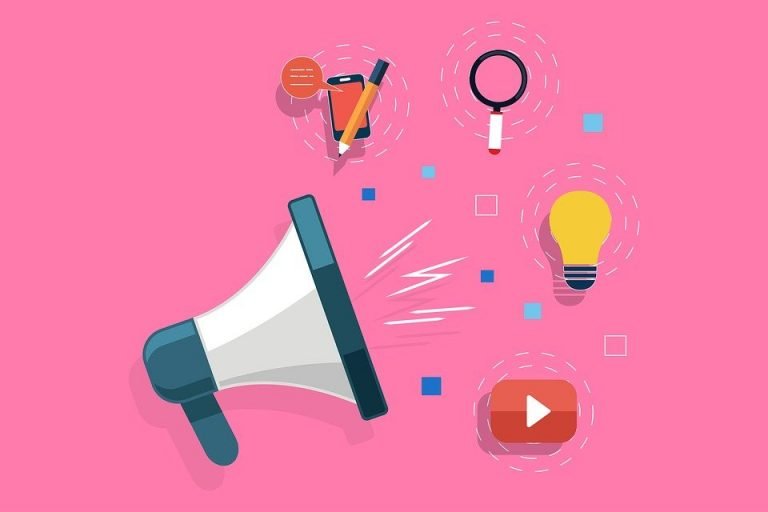 Howdoo, an all-in-one blockchain-powered social media and content platform designed to give users ownership of their own data, can now be downloaded from the Huawei App Gallery.

…And we are live with @Huawei. You can now download #Howdoo from the #huawei #AppGallery.

Part One of our new ‘take a #Howdoo minute’ videos. In this one, Elle gives an overview of Howdoo and why we think the timing is right for a #socialmediarevolution

Howdoo CEO David Brierley revealed via a press release, in January 2019, that his company had launched the blockchain-based social media network’s beta platform on IOS, Android and desktop for testing purposes.

“We’re excited to be working with innovative companies like Howdoo, and to support them with accelerating their ambitions. We also look forward to welcoming solutions providers and all kinds of IT companies to our new Howdoo channel”.

Pre-registrations for the Howdoo platform had surpassed 44,000 by January of this year, which put the social media platform in a position to compete with similar blockchain projects such as Mithril and Steemit.

As confirmed in January, Howdoo’s launch supporters include IBM, HP and Mitel. Its entertainment partners include Sinitta, East 17 and international DJ Sam Withers.

Howdoo’s management aims to position the platform as a serious contender in the game streaming arena with partners including influencer marketing company Chrome Management and gamers MoeTV and Kristina Djukic “encouraging a squad of contemporary and popular streamers to move to Howdoo as their chosen platform provider,” the release noted.

Earlier this year, the MSP Hub announced that it was also one of Howdoo’s launch supporters.

“Together with our clients, we are using technologies like AI, cloud, blockchain and IoT to transform business, industries and the world…. The next-gen social media networks, built on the blockchain, will revolutionise the way that users interact with content whilst owning their own online presence and we look forward to building a community within Howdoo.”

In a separate announcement, Howdoo has become a Unicorn.

#Howdoo is officially a Unicorn🦄.

As noted in the release, the Unicorn Booster Scheme is a $15 million fund launched by digital asset exchange CoinTiger and Ticker Capital. It supports various high-quality blockchain projects that have potential for long-term growth.

The fund’s managers regularly review their holdings in crypto and blockchain projects and recently decided to invest a substantial amount into the µDoo.

The fund selects projects based on several factors including market liquidity, community dynamics, technical innovations and potential for business expansion.

Howdoo’s native uDoo token is used for all transactions on the social media and content platform, which includes paying for content access, subscriptions, advertising and tipping.