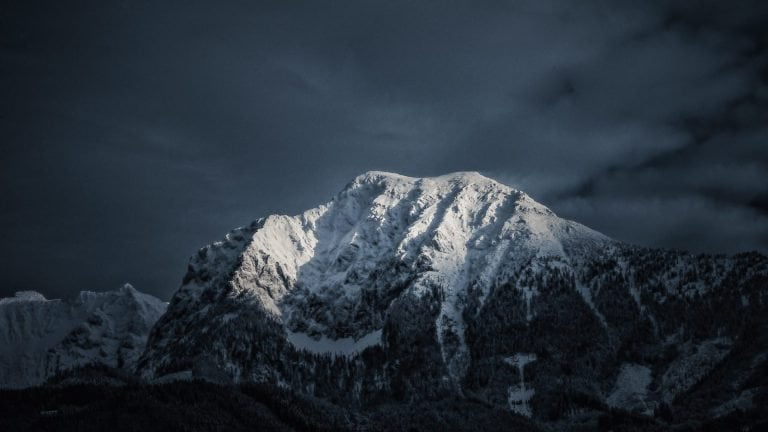 If Bitcoin’s Price Holds This Level, $10,000 Could Come Quick

Bitcoin hasn’t done too hot over the past day. As reported by this outlet earlier today, BTC suddenly fell off a cliff earlier today, with the price of the cryptocurrency slipping by 7%, plunging from $9,150 to $8,600 (as low as $8,450 on some crypto exchanges).

Many immediately took this as a bearish sign. A trader noted that Bitcoin’s daily chart has posted a confluence of bearish signs: BTC’s price saw another clear rejection at the key 200-day simple moving average, the trend indicator Fisher Transform has seen a bearish crossover for the first time in a while, and the BitMEX funding rate has been positive for a while, implying bulls may be overextended.

According to prominent cryptocurrency trader Galaxy, Bitcoin’s recent price action isn’t as bearish as some traders make it out to be.

He remarked in the below tweet that if the leading cryptocurrency can hold the key $8,400 support level, there is “nothing to worry about,” looking to the fact that $8,400 is both a key horizontal downtrend that suppressed BTC since June and a horizontal support that has been relevant over the past few days.

As long as $8400 holds there is nothing to worry about.

Galaxy added that if the cryptocurrency can hold this level, $10,000, meaning a 15% surge from current levels will likely arrive in the coming weeks.

While $10,000 may seem like a long way away, other analysts are also certain that Bitcoin is poised to go and test that key psychological resistance.

This analysis, based on miner profitability amongst other factors, accurately called BTC’s sudden vertical spike to $10,000 then the subsequent drop to the low-$6,000s.

On the fundamental side of things, markets research firm Fundstrat recently laid out a case for how Bitcoin could surmount $15,000 in 2020. They looked to three factors to back their optimistic sentiment: 1) the upcoming Bitcoin halving that they believe is not priced in, 2) potential geopolitical risk factors, and 3) the upcoming presidential election for the U.S.