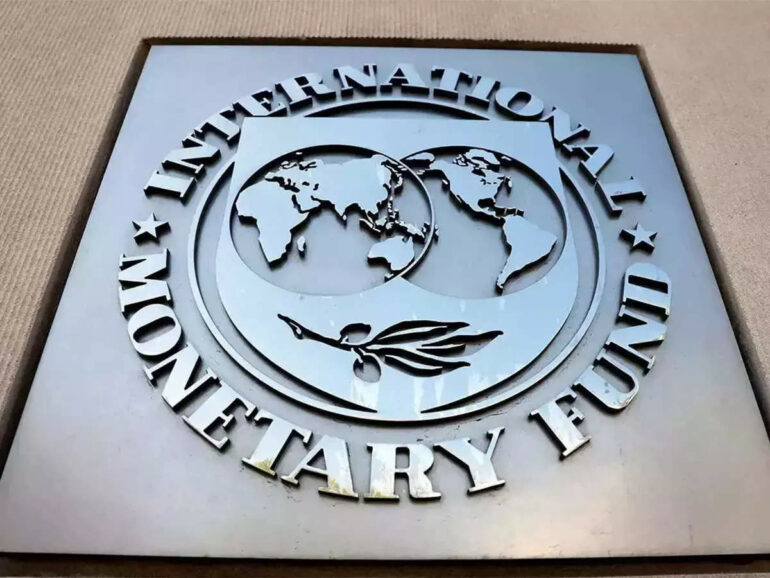 According to a report from Bloomberg, officials from the International Monetary Fund (IMF) are wary of the Central African Republic’s decision to legalize cryptocurrencies and adoption Bitcoin as legal tender.

The IMF argued that integrating blockchain-powered digital assets on such a national scale could be detrimental to the country’s financial system. Also, the cross-border watchdog further opined that adopting Bitcoin as a payment method in the CAR could give rise to significant issues.

The adoption of Bitcoin as legal tender in C.A.R. raises major legal, transparency, and economic policy challenges. IMF staff are assisting the regional and Central African Republic’s authorities in addressing the concerns posed by the new law.

The African country has been tagged as one of the poorest locations in the world, per data from a recent report. Also, the region’s economy has had little chance to develop due to the years of civil unrest.

In a bid to cushion the effects of decades of war and combats years of financial instability, two CAR lawmakers supposedly developed the bill geared toward legalizing Bitcoin and other forms of cryptocurrencies.

Digital Economy and Telecommunication Minister Gourna Zacko along with the Minister for Finance Calixte Nganongo reportedly pushed the policy in the country’s National Assembly. On April 24, 2022, the bill was approved as confirmed by Binance CEO Changpeng Zhao.

Following the announcement, the Central African Republic became the first country in Africa and the second country in the world to approve the leading cryptocurrency as legal tender.

El Salvador was the first country to make Bitcoin a national payment method and currency back in September 2021. Shortly after President Nayib Bukele’s pivotal policy, the IMF advised the country to retract its decision.

At the time, the international body also cited concerns regarding economic integrity and financial instability.