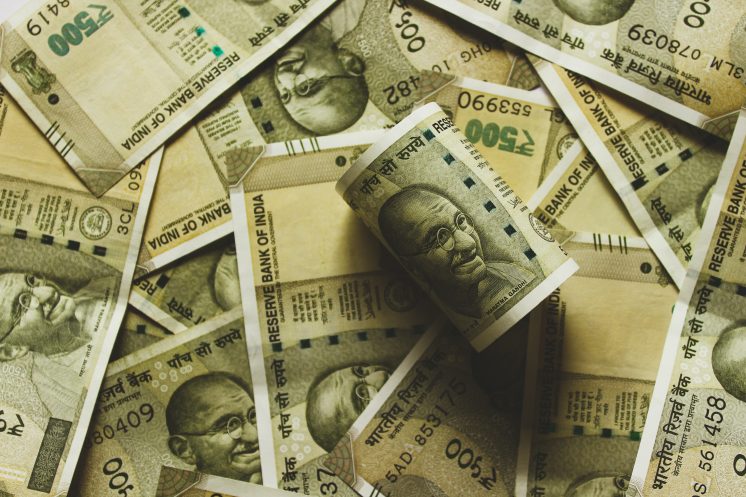 According to on-chain data provider Crebaco, crypto exchanges in India have experienced a massive decline in traded volume since the start of April 2022. Crebaco’s analysts have opined that India’s recently introduced crypto tax framework could be behind the alarming drop in transactions across digital asset trading platforms.

Crebaco’s research covered four major exchanges in the country including WazirX, ZebPay, CoinDCX, and BitBns. WazirX took the biggest hit as volume on the platform plummeted by 72%. ZebPay also experienced considerable declines with a 52% drop in transactions, while CoinDCX and BitBns saw trading volumes dip by 52% and 41% respectively.

Commenting on the data, Cerbaco co-founder and CEO Sidharth Sogani said that Indian exchanges have set a new benchmark. Sogani also opined that volumes could continue to fall as they have since April 1.

It can go further down or sideways but it is unlikely to go back up. It is clear that the new tax has impacted the market negatively. The government must look into this and because there is no way to stop this (crypto), the government should embrace the technology.

Indian legislators initially introduced the tax rule in January as part of its 2022 Finance Bill. After several changes, authorities announced plans to implement a hefty 30% tax on cryptocurrency transactions. The policy also includes a 1% tax deduction at source (TDS) rule.

Despite stiff opposition from crypto proponents and exchange platforms alike, the controversial bill received parliamentary approval and came into effect on April 1, 2022.

UnoCoin Ceo Sathvik Vishwanath has said that the policy does little to innovation and liquidity flow in the market. Vishwanath tweeted on Sunday saying: