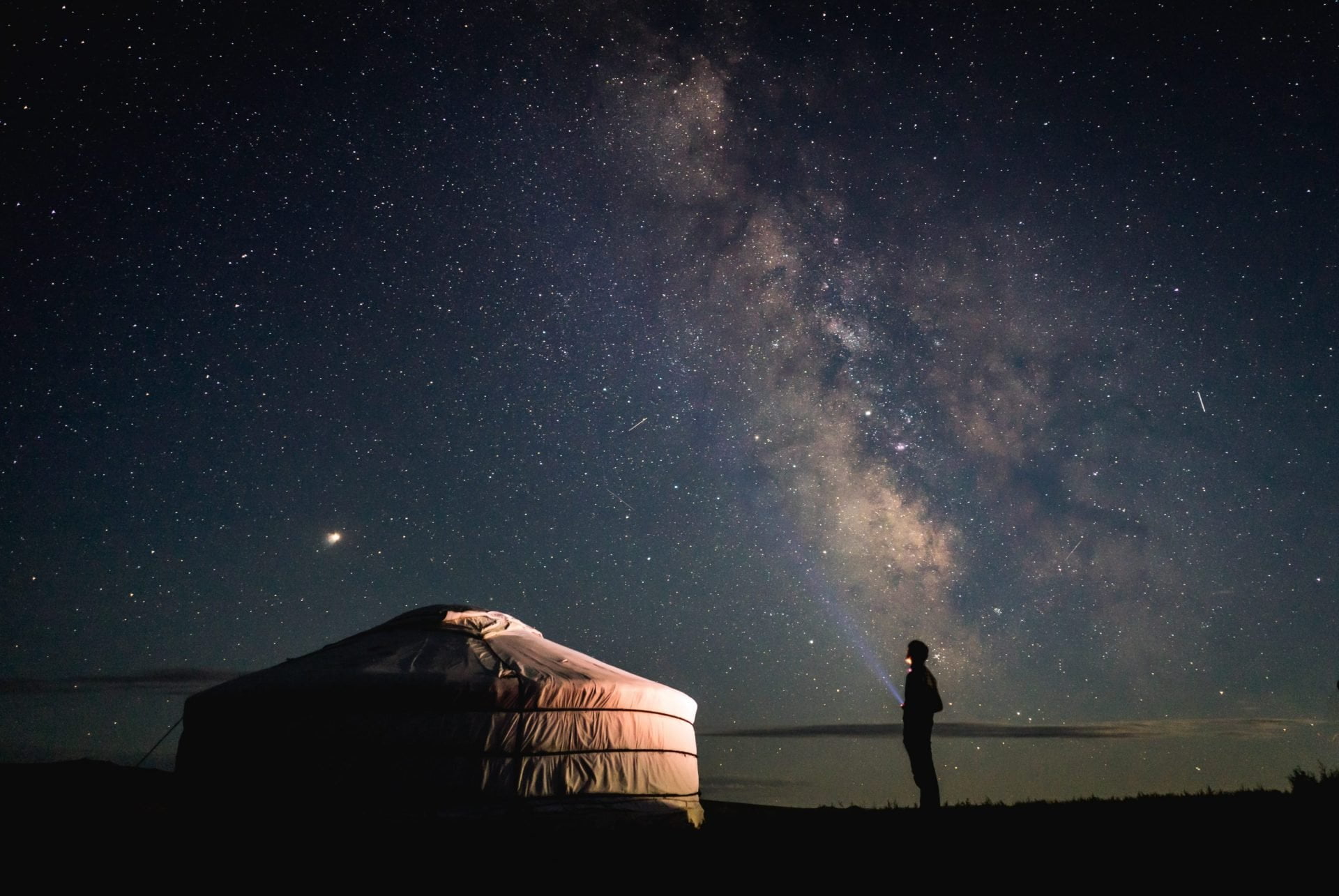 Reports from China-centric crypto news outlet ChainNews have suggested that Inner Mongolia, an autonomous region of China, is looking to curb Bitcoin mining and similar industries in the region.

The article spotted by Dovey Wan, a prominent venture capitalist based in China, states that five departments of governments/regulatory entities in the region are looking to crack down on Bitcoin mining enterprises, cloud computing firms, and other operations that deal with data centers and large computing devices.

Xinjiang and Inner Mongolia are where most coal mining are based of. Tho I doubt this will have any impacthttps://t.co/LGmxpRwPeQ

Although the Google translation is spotty, the ChainNews article reads that local authorities said in a document that they believe cryptocurrency mining is “unrelated to the real economy”, and should thus not be supported by Inner Mongolia. So, the “Autonomous Region Development and Reform Commission, the Public Security Department, the Office of the Ministry of Industry, the Financial Office, and the Big Data Bureau” are all expected to carry out a “clean up and rectification” process on such firms over the next two months.

Wan believes that this Inner Mongolian ban likely isn’t going to have a material effect on the cryptocurrency mining industry. This may be true. Many analysts in the industry have concluded that out of the mining farms in China, a majority are based in the Sichuan river region, which is where there is a copious amount of cheap hydroelectric power which the government is trying to siphon off to industry to avoid overloads.

While the Inner Mongolian government operates somewhat independently of the Beijing government, this news comes in wake of a proposal from China’s economic planning commission that labels Bitcoin mining as dangerous. This classification is expected to mean the long-term death of cryptocurrency mining in the nation, and this recent move from Inner Mongolia’s regulators may just be the start of this decline.

This comes as Bitcoin’s hash rate has continued to rally more than it has ever before.

According to recent data, Bitcoin’s exponential nature has recently spread to the network’s hash rate, which is a measure for the security of the blockchain. Hodlonaut recently pointed out that the hash rate of the BTC network hit a new all-time high, hitting 95.14 exahashes each and every second. Data from Blockchain.com, which is also a reliable source, says Bitcoin is even more secure, clocking in at 98.5 exahashes. Crazy, right?

While this restriction in the Chinese region may somewhat put a cap on this growth, as Wan writes, she doubts it will have an impact on cryptocurrency mining from a top-down level.