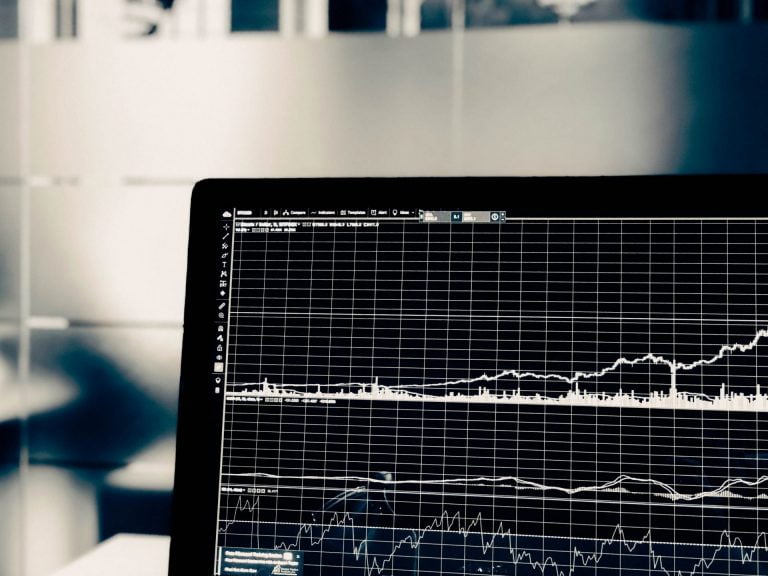 Mainstream media outlets have been incessantly covering the crypto space over the recent weeks. Most notably, CNBC has hosted countless executives, investors, and commentators in the industry to talk about Bitcoin, Libra, and other facets of this budding ecosystem.

After hosting prominent names like Meltem Demirors, Anthony Pompliano, Kevin O’Leary, Jeremy Allaire, and countless others to talk about cryptocurrencies on-air, the outlet’s “Squawk Box” called on Mike Novogratz on Thursday to divulge his thoughts on where Bitcoin is sitting today.

Novogratz, the incumbent chief executive of Galaxy Digital, recently sat down with the “Squawk Box” panel to comment on recent developments in the cryptocurrency space, focusing on the recent tumult in the Bitcoin markets, which brought BTC below $10,000.

He told the panel that if Bitcoin heads below $8,500, which is currently a scenario being floated in the analysis of many traders, he will “get nervous”. And if it goes below $6,000, Novogratz adds that would make him “real nervous”.

For those who missed the memo, this is in reference to recent comments he made to Bloomberg last week, claiming that he expects for Bitcoin to enter healthy consolidation between $10,000 and $14,000.

What’s interesting is that Novogratz leaning bullish overall. In the CNBC interview, he mentioned that he has well over 7% of his personal wealth in Bitcoin. And in the Bloomberg interview, which Ethereum World News covered in a previous report, he stated that $20,000 for Bitcoin in the coming months could be possible. He backed this pseudo-prediction by touching on the fact that institutional involvement should catalyze a new wave of investment in cryptocurrencies, especially Bitcoin. He stated:

With Novogratz’s comments in mind, it would be prudent to point out that there has been some legitimate talk of a return to $6,000. Dave the Wave, a prominent analyst on Twitter that focuses on Bitcoin’s long-term growth trends, recently explained that a move to that level is entirely logical.

He notes that around $6,000 is where Bitcoin’s logarithmic growth trend, which BTC has historically flirted with to kickstart a bull run, is currently sitting. Moving back down to these levels would also put BTC back on a path to proper “price discovery” and would ensure that the cryptocurrency doesn’t violate any historical cycles.