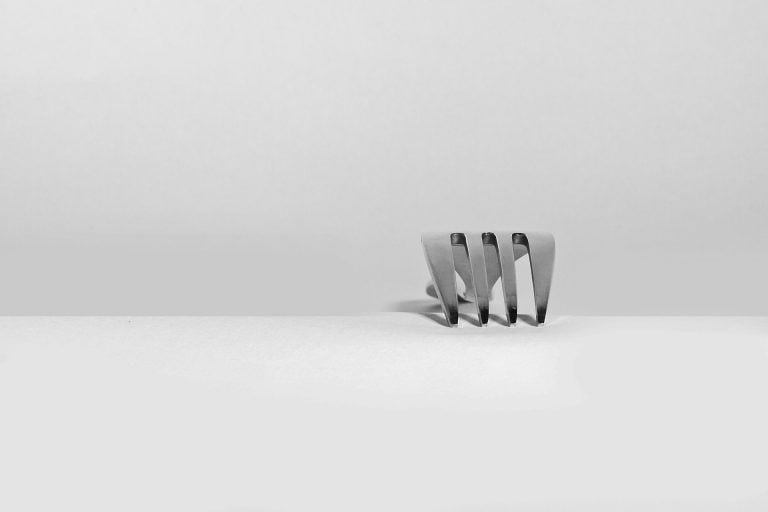 XRP investors have been growing increasingly frustrated with Ripple as of late due to news that the company has been offloading a significant amount of their XRP holdings onto the markets each month, which many analysts believe has been the source of the crypto’s bearish price action as of late.

This anger appears to have reached a boiling point, as one prominent XRP investor is now threatening to fork the cryptocurrency – an idea that appears to have gained some traction on Twitter.

Bitcoin and many other major altcoins have been able to put some distance between their 2018 lows and their current prices throughout the first half of 2019, but XRP has not incurred any of this bullishness, and is currently trading just a hair above its 2018 lows.

After news broke that Ripple had been basing their quarterly XRP sales numbers on highly inflated volume data, many investors began to speculate that Ripple has been the source behind the downwards pressure that has stopped the crypto from incurring any upwards momentum throughout the first half of 2019.

Crypto Bitlord, an outspoken investor in XRP, even started a popular change.org petition demanding that the company stop “dumping” their tokens onto the markets.

Now, Bitlord is threatening to fork XRP in order to make a cryptocurrency that has the utility of XRP but without a company impacting its price action.

“I’m thinking about forking $XRP so we don’t have to deal with the founders dumping… This will be a community effort,” he said earlier this week.

In the time since this tweet was made, Bitlord further added that Ripple has 60 days to “stop dumping” XRP, or else he will stage what he describes as a “community takeover.”

Although a small portion of XRP investors do seem to support Bitlord, it still remains unclear as to whether or not forking the cryptocurrency is feasible, and assuming it is, whether or not the forked crypto will garner any utility without having a company driving utility to it.