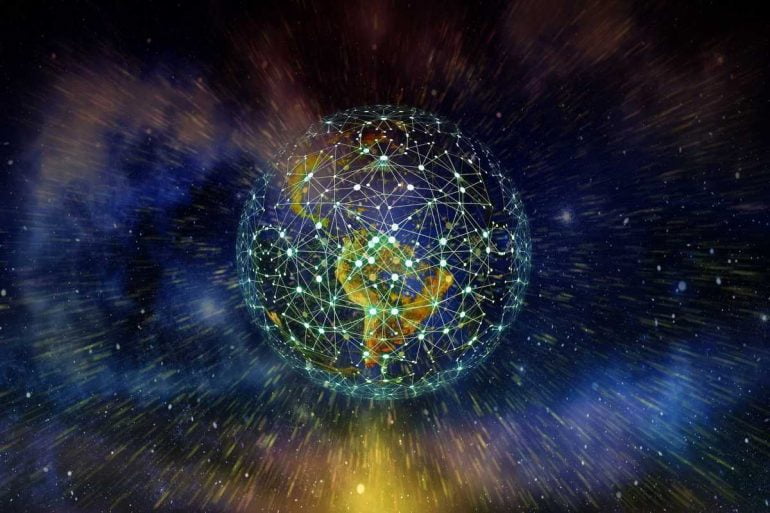 IOTA 2.0 Will Usher in a Fully Decentralized and Scalable DLT

Back in mid-2019, the team at IOTA launched the Coordicide Website. The aim of the website is to track and update on the processes of removing the network’s Coordinator in an upgrade dubbed IOTA 2.0. This move will allow IOTA to migrate to a fully decentralized and scalable DLT.

The Three Stages of IOTA 2.0

Given the enormity of the task to remove the Coordinator which is the centerpiece of the IOTA network, the team at IOTA has broken down the process into three phases. These three phases will mark significant milestones and testnet releases leading up to the completion of IOTA 2.0.

The team at IOTA decided to name these three stages after the three major steps in the creation of honey: Pollen, Nector and Honey.

Each step of the process to migrate to IOTA 2.0 has been defined as follows.

Pollen: The first official testnet of the IOTA 2.0 network…The Pollen network will primarily be a research testbed for the Foundation, community, and external researchers to validate concepts from the Coordicide white papers and simulate certain attack vectors. During this active research phase, much of the Coordicide specifications will be fully finalized, giving us the final blueprint of IOTA 2.0.

Nectar: Expected in the second half of 2020, Nectar will be a full implementation of our Coordicide modules on an incentivized testnet. The goal of this network is to test for any bugs or issues that need to be fixed before the final release of the mainnet. As the name already mentions, participants in this network will be incentivized with progressively increasing rewards to find bugs or attack vectors.

Honey: The final release candidate for IOTA 2.0, Honey, will include all of the modules according to the full and final specification of Coordicide. At this point, the network will have been battle-tested and secured through many hundreds of hours of testing with full audits of our node software. Honey can be considered the first version of IOTA 2.0, our fully decentralized IOTA mainnet.

At the time of writing, the team at IOTA has recently published an update on the progress of Pollen in which they stated the following.

With this new release, IOTA has introduced a new architecture made up of three separate layers (Application layer, Communication Layer and Network Layer). This new architecture will provide support for upcoming features like Tokenization, Scalable Smart Contracts, Feeless dApps and Sharding.

All in all, IOTA 2.0 is on track to attain its mission of a truly decentralized and scalable DLT.