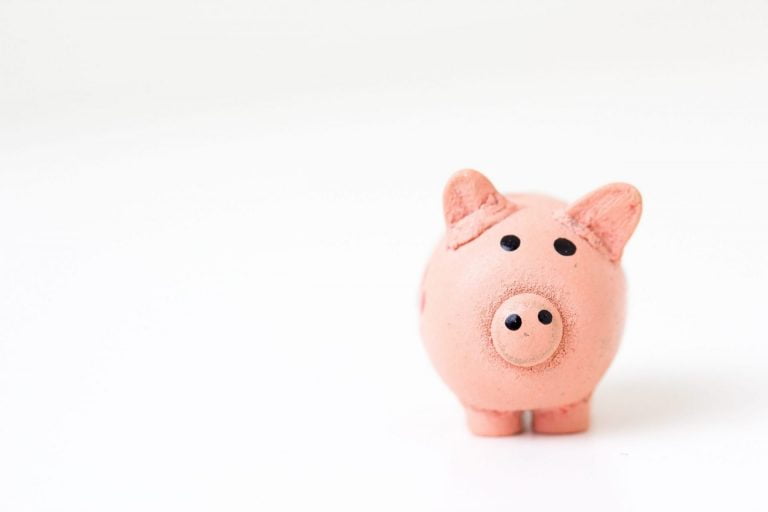 IRS Cracking Down on Crypto Again: U.S. Doesn’t Like Bitcoin

The U.S. Internal Revenue Service (IRS) is renewing its crackdown on the crypto industry. According to a recent report from CoinDesk, the American tax agency is sending yet another round of letters to individuals it believes is involved in the trading of Bitcoin and other digital assets. This time, those targeted as those that the IRS claims may be misreporting the income gained from trading on exchanges.

This comes shortly after reports arose that the agency targeted users of Coinbase for potentially incorrectly filing their crypto-related taxes.

This latest letter is, according to crypto tax software startup CoinTracker co-founder Chandan Lodha, different than the previous case (Here’s a guide from Chandan about what you should do if you should receive such a letter). He told CoinDesk:

“Basically what it says is ‘hey we have a report from one of the financial institutions you use and the amount they reported to us the IRS is different than the amount you, the taxpayer, reported and this is the amount you owe’ and it’s a 30-day letter meaning you have to respond in 30 days.”

He went on to advise those that have received this letter to respond, even if the recipient or their account doesn’t believe what was accessed.

These recent warnings seem to be a part of the agency’s plan to crack down on the crypto industry. You see, unlike the United States Dollar or the Euro, Bitcoin is a non-sovereign form of money, as are a number of other digital assets. At least currently, that means there are no “banks of Bitcoin”, no taxes that you have to pay in it, or governmental agencies directly overseeing it.

Due to simple politics, this is obviously something that governments across the globe, especially their finance regulation arms, aren’t entirely amicable with. Because you know what they say, “follow the money”.

Thus, the IRS has been renewing its efforts to catch evaders dealing with this asset class. According to an IRS slide deck leaked online earlier this year, the tax authority intends to allow its agents to use a number of techniques and tactics to target evaders. These techniques include interviews, “open-source searches”, electronic surveillance, social media scrutiny, and Grand Jury subpoenas.