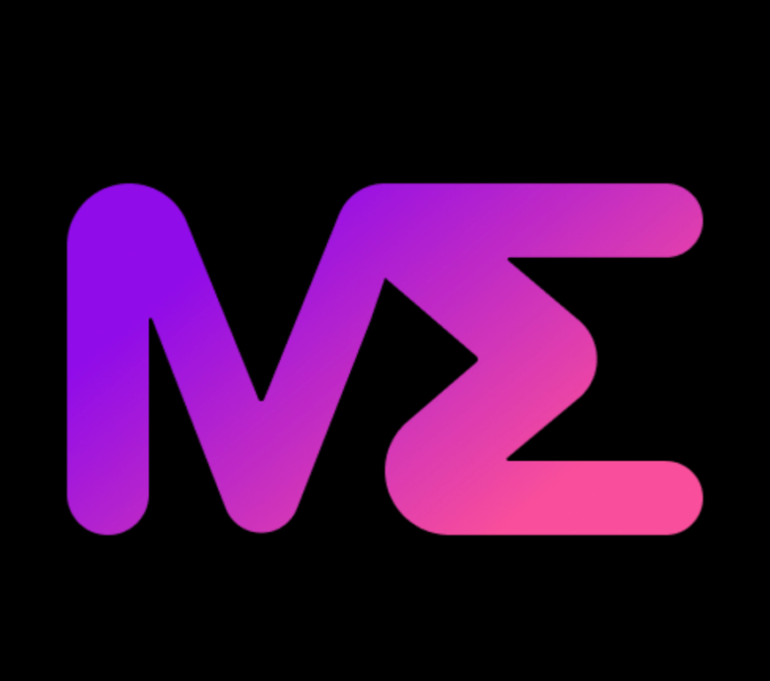 Is Magic Eden the “Opensea” of Solana?

Solana’s NFT marketplace has attracted the attention of many users, mostly retail investors who have felt outpriced on the Ethereum transaction gas fees and have opted for a marketplace that provides quick transactions at low fees.

According to data from CryptoSlam, Solana made a total of $119,459,621 on sales in the last 30 days, while Ethereum racked up $1,947,618,479 for the same period. It is evident that the difference is still substantial between the two chains, as the total transaction value of Solana is still less than 5% off Ethereum.

What I found as a user is that it’s straightforward to transact in Solana; all you need to do is set up Phantom by downloading it as a Chrome extension or now available as an app on your IOS or Android device. Once you have set this up, add some $SOL, and you’re good to go. You can now purchase NFTs on Solana’s marketplaces at a click of a button.

Solana’s most well-known marketplaces are Magic Eden, Solanart, Alpha Art, Solsea, and others. But if you are looking for Solana’s “Opensea” equivalent, Magic Eden is where you go shopping for NFTs.

Magic Eden Captures The Most Marketshare

According to data from the Magic Eden team, Magic Eden has captured 92.4% of the market share for Solana gaming NFTs. They have crossed $1b in total secondary volume and continuously update their site to make the trading process simpler and more seamless. On March 10, they introduced a new feature that displays rarity rankings usually found by going into rarity websites such as howrareis and moonrank.

Magic Eden supports a launchpad on their website, on which several projects pre-selected by their team, launch every week. Projects need to apply for listing; a mechanism used to ensure that projects listed are quality projects and not scams. This mechanism has come under question when Balloonsville, an NFT project, rugged after their mint on the Magic Eden launchpad. Their Twitter page mentioned a few red flags that Magic Eden allegedly overlooked. They allegedly verified the project without any ID or proof of concept regarding their roadmap.

A few projects have proceeded to be scams and rug pulls; therefore, it is always essential to DYOR and, where possible, invest in teams and projects that are doxxed.

A recent exciting development is the launch of Magic DAO. Magic Eden, outlined their interest in connecting more with their community and finding ways to reward members who actively trade on Magic Eden. On Feb 22, the launched a roadmap for Magic Dao.

They airdropped 3 levels of Magic tickets:

Normies – people who first transacted on ME from Dec 19 – onwards

Many users have put their magic tickets for sale on the NFT marketplace. As of today, 12 of March 2022 the floor prices for these tickets are as below:

Magic Eden has proven itself as one of the clear breakout winners on the Solana NFT marketplace. There are rumors that Opensea will support Solana NFTs in the future; if they choose to do so, there will be real competition for Magic Eden.