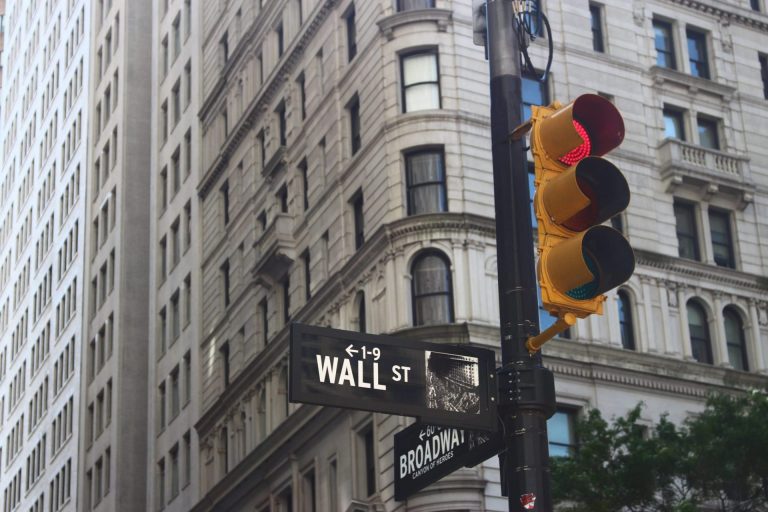 Is the SEC Right in Blocking a Bitcoin ETF? Top Crypto Bull Thinks So

For the longest time, the U.S.  Securities and Exchange Commission (SEC) has been skeptical of Bitcoin exchange-traded funds (ETFs). This comes in spite of the fact that many investors in this industry believe that such a vehicle would catalyze mass inflows, kicking off BTC’s largest bull run yet.

Case in point, the SEC, a financial regulator that presides over ETFs, last month issued an extensive order, which came out to 112 pages long, that denied a cryptocurrency ETF applications from Bitwise Asset Management, who asserted this industry is ready for an ETF.

Of course, many crypto investors haven’t taken kindly to this news. But, a top bull of BTC has. And here’s why.

Thomas Lee of Fundstrat Global Advisors, widely deemed to be one of Bitcoin’s biggest bulls, recently wrote on Twitter that his firm thinks that “the SEC is doing its job pretty well,” referencing its attempts to stave off Bitcoin ETF launches.

Speaking at the Blockshow conference in Singapore last week, he elaborated by saying that the current cryptocurrency market is too small to get its own fund. He claimed that for an ETF to be approved by the SEC, the underlying Bitcoin market will need to be much bigger, at least 16 times larger than the current size. More specifically, he remarked that BTC trading at $150,000 would be a point at which “BTC can cope with the daily demand of an ETF.”

Do We Even Need a Crypto ETF?

Sure, an ETF covering this market would be important, but not everyone is convinced these products are needed for cryptocurrencies to succeed.

Speaking on a CNBC “Fast Money” segment last week, Brian Kelly of BKCM argued that a Bitcoin ETF isn’t essential for continued development and growth in this budding space. While many may take this statement as blasphemous, Kelly went on to back up his comment, drawing attention to the fact that there are other up-and-coming on-ramps.