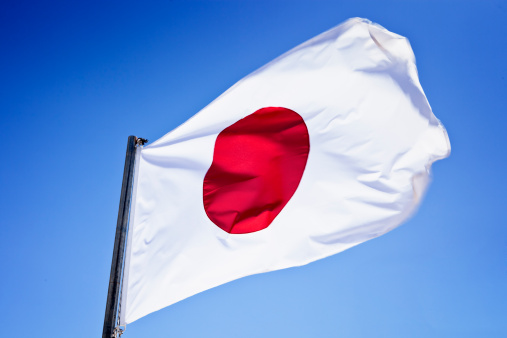 According to Bloomberg, the bill unveiled on Friday grants holders the power to redeem their tokens at face value by linking these stablecoins to the Yen or other legal tender.

Indeed, this new structure and the classification of stablecoins as digital money also means that such can only be issued by regulated financial entities like banks, trust firms, and approved money transfer services.

While the policy is scheduled to come into play in 2023, domestic industry stakeholders are moving to align with the new directive. Bloomberg’s report disclosed that Mitsubishi UFJ Trust and Banking Corporation plans to launch its so-called Progmat stablecoin fully backed by the Japanese Yen.

In line with the new law, the coin will offer redemption at face value for holders.

Notably, the policy does not consider existing stablecoin tokens like Tether’s USDT and Circle’s USDC under its mandate. As of press time, crypto exchanges do not support stablecoins in Japan.

Japan’s stablecoin bill comes a few weeks after the incident with Terra’s UST sent shockwaves all through the cryptocurrency industry. The stablecoin from Terraform Labs held significant investments from retail and institutional investors alike.

Following the debacle, regulators and authorities supposedly have eyes on the stablecoin markets, with some like US Treasury Secretary Janet Yellen calling for tighter regulatory policies.