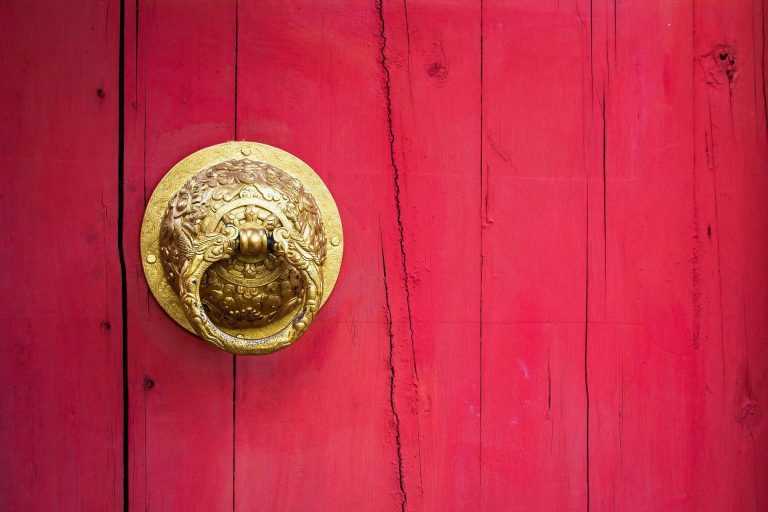 Jeremy Allaire: China May Be Warming Up to Crypto as Yuan Value Plummets

As the trade war between the U.S. and China ramps up, the value of the Chinese Yuan has dived, leading some critics to claim that the Chinese government is intentionally devaluing its currency in an effort to offset the economic damage that has resulted from the trade war.

Now, as many Chinese investors flee the Yuan – and possibly move towards Bitcoin – one CEO is claiming that he believes China is softening its hardline stance against crypto, which may bolster the current BTC bull market.

This rally may have been sparked by an exodus away from the Chinese Yuan and towards Bitcoin, which is widely viewed as a “digital Gold” that can be a safe haven for investors in times of economic instability.

Many analysts believe that the Yuan’s dive in value – which may have been caused by the Chinese government devaluing it intentionally – will continue to help BTC surge higher in the near-future.

Billionaire investor Mike Nogoratz mused this possibility in a recent tweet, explaining that the ongoing FX war could bolster Bitcoin.

“With the yuan over 7.0, an FX war, instability in HKG and the beginnings of capital flight, $Btc rally could have real legs,” he explained in a recent tweet.

Is China Softening Its Stance Towards Crypto?

Jeremy Allaire, the CEO of crypto financial services firm Circle, explained in a recent interview with CNBC that he believes China has been softening its anti-crypto stance in recent times.

“We have been seeing, from my vantage point, a softening in the Chinese stance towards crypto,” he noted.

Allaire further noted that “there is a lot of Chinese national participation in this market,” which primarily stems from Chinese citizens who utilize offshore exchanges to access the markets.

Assuming that the interest grows and China begins lifting the bans that it currently has in place on most things relating to the nascent crypto markets, it is probable that the markets will continue to incur greater strength as more individuals begin turning to it as a safe haven during these turbulent times.