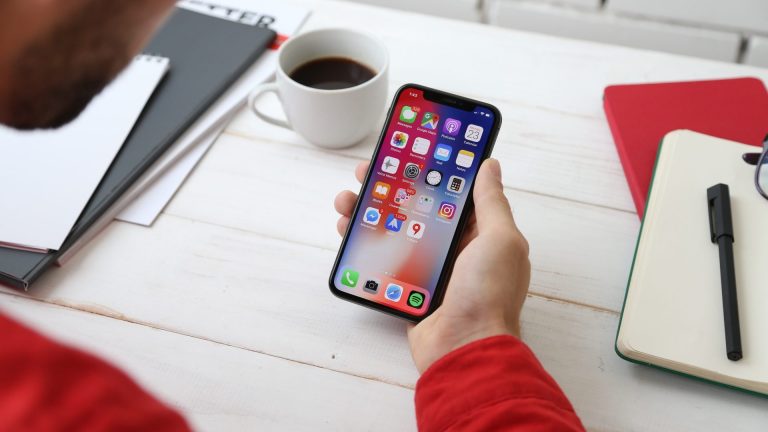 Earlier on Monday, Calcalist reported that Canadian technology giant Kik — the company behind the massive social media messaging app that has been used by millions — was going to shut down its flagship product. The Israeli media outlet also claimed that Kik had forwarded layoff notices to 70 employees of its cryptocurrency division, Kin, but gave a portion of the to-be-fired employees a chance to stay to work in a “new company that is based on the same technology.”

While many thought Kik casting aside its messaging app to focus on crypto was absurd, this news was confirmed on Monday night.

In a blog post published to Medium, Ted Livingston, the chief executive of Kik and Kin, revealed that the abovementioned report was actually true. Opening the update post, he made three announcements:

We will shut down the Kik app. We will reduce our headcount to an elite 19 person team. We will focus on one thing: converting Kin users into Kin buyers.

According to the announcement, this unfortunate restructuring will affect over 100 employees — “people who have poured their hearts and souls into Kik and Kin for over a decade.”

Livingstone claims that in exchange for the restructuring, Kik’s burn rate will drop by 85%, “putting us in position to get through the SEC trial with the resources we have.” Right, for those who missed the memo, Kik is currently in the midst of a large fight with the American securities regulator over the ICO if KIN, which the SEC argues was a securities offering.

Anyhow, with 19 employees left, Kik will continue to proceed in its efforts to build the KIN blockchain out to support a “billion consumers making a dozen transactions a day with sub 1 second confirmation times” through promoting “adoption, growth, and success of all developers” and “building a mobile wallet that makes it easy to” use and explore the cryptocurrency’s network.

KIN Slammed in Wake of News

While it may be reassuring that Kik is shuttering all its other efforts to focus on KIN, the cryptocurrency has still taken quite the beating on Monday. According to CoinMarketCap, KIN is now trading at $0.000010 (yes, that’s five zeros), trading down 19.25% over the past 24 hours. The altcoin’s market capitalization now sits at $7.65 million — a far cry from the $1.1 billion market cap seen back during 2017/early-2018’s mania. 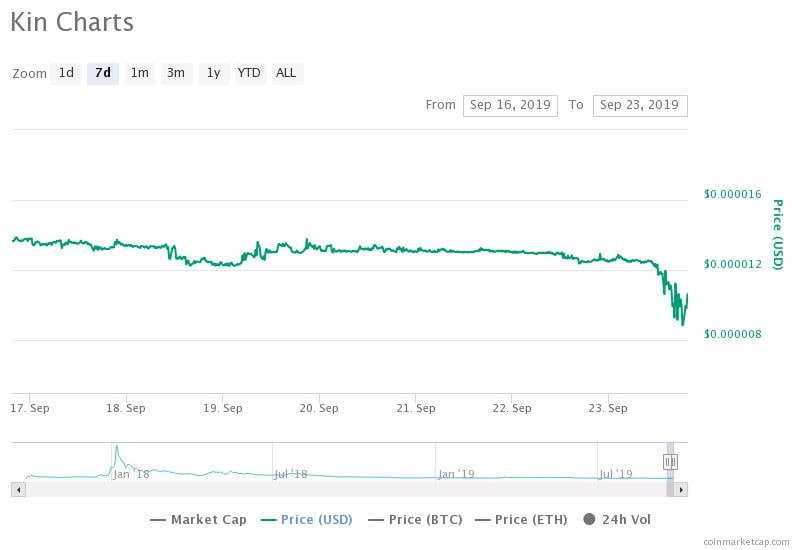