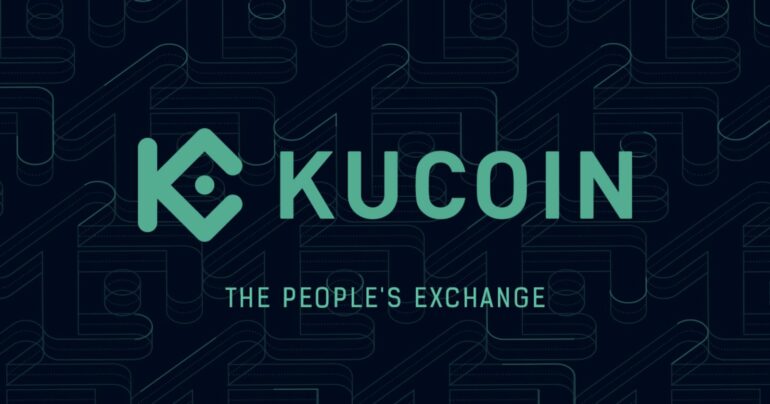 KuCoin Ventures into Web3 With the Launch of a Decentralized Wallet

The popular crypto exchange of KuCoin has announced the launch of a decentralized wallet through its official Twitter page, as seen below.

KuCoin Wallet Will be a Gateway to Web3

According to the official announcement, KuCoin Wallet will expand the exchange’s reach beyond centralized trading services. The new KuCoin wallet will allow the exchange, its ecosystem, and its users to enter the decentralized world at the core of Web3 adoption.

The KuCoin Wallet ‘is designed to be a secure and easy crypto wallet that supports multi-chain aggregation powered by the KuCoin ecosystem.’ Users of the KuCoin wallet can access Web3 within seconds and even transact using the top digital assets of Bitcoin, Ethereum, Tether, USD Coin, BNB, and many more.

Security is at the wallet’s core, and the team at KuCoin has stated that Hacken has audited the wallet’s security feature.

The CEO of KuCoin, Johnny Lyu, further reiterated the exchange’s evolution toward the Web3 experience. He said:

As the gateway to the Web3 network, crypto wallets are an important requirement for users to participate in the decentralized ecosystem and have developed far more than being a mere tool for storing digital assets.

With time, KuCoin Wallet will integrate additional features such as DeFi, NFT, and GameFi.

Currently, the wallet has integrated Windvane. The latter is a one-stop NFT marketplace that will allow users of the new wallet to easily buy, sell, store, and view their NFTs on one platform.