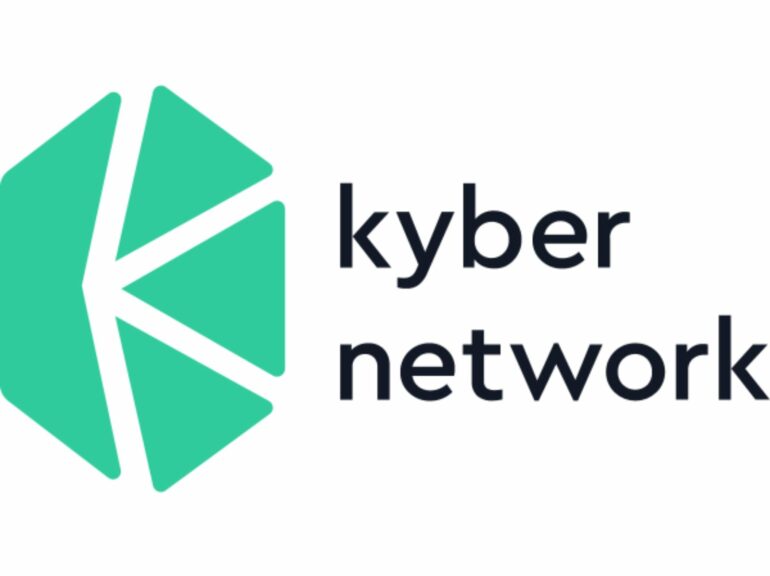 Kyber Network Admits A Portion of Its Treasury Was Held By 3AC, But Not Significant to Affect KNC Operations

The potential insolvency of the Three Arrows Capital hedge fund continues to expose a web of affected crypto projects.

Yesterday, the team at Kyber Network clarified via Twitter that Three Arrows Capital held a small portion of its treasury. Therefore, as explained in the tweet below, its potential insolvency could have a small impact on Kyber Network.

Three Arrows Capital Had Done an OTC Deal with Kyber Treasury to Buy Some KNC.

The Twitter thread by Kyber Network explaining its connection to the potentially insolvent Three Arrows Capital starts by stating that 3AC had done an OTC deal with cyber treasury to purchase KNC. However, the amount purchased was not significant and was transferred from Three Arrows Capital receiving wallet ‘a long time ago.’

The team at Kyber Network believes that 3AC still holds the KNC, but the amount should not be part of the assets belonging to Three Arrows Capital that was liquidated earlier this month.

Kyber Networks Can Sustain Development for Many Years.

The Kyber Network team also added that the events surrounding Three Arrows Capital would not significantly impact the project’s operations as it has enough to sustain development for many years. They said:

However, we are in no way stopped by this incident as Kyber treasury can still sustain Kyber’s development for many years. We were caught off guard since our relationship & our trust in 3AC had been built up for more than 3 years. At the end of the day we are still human.

3AC Incident is A Great Learning Lesson. KNC Will Not be Laying Off Any Employees.

Furthermore, they explained that the Three Arrows Capital incident ‘is a great lesson and wake-up call for [the project]’ and that it will firm up their ‘belief in a trustless Defi ecosystem.’ The Kyber Network team also clarified that they will not be laying off any employees, as explained below.

Nothing is changed in our long term plan, we are not laying off but rather expanding the Kyber team to build the true trustless decentralized exchange in line with our long term vision. New protocol announcement is coming in the next few days.