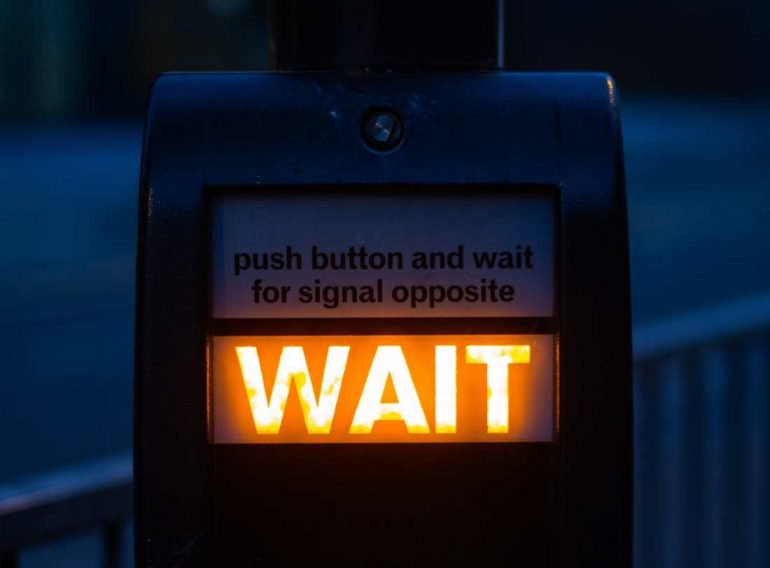 Launch of Ethereum’s ETH2.0 Upgrade Might not Happen in July

Ethereum upgrades have been known to be pushed forward. Will it be a case of Deja Vu?

With the Bitcoin (BTC) halving now behind us, the next major event in the crypto-verse is the launch of the highly anticipated ETH2.0 upgrade that will usher in staking on the Ethereum (ETH) network. The launch of the upgrade has been projected to happen in late July this year. This estimated time frame has long been accepted by traders and investors who are optimistic about the smart contract platform.

In an interview earlier this week, Ethereum’s Vitalik Buterin seemed to agree and confirm that the launch of ETH2.0 was on track for July this year. However, Buterin has since clarified his comments to the team at Coindesk via email stating he had ‘misheard’ the question. An excerpt from the email courtesy of Coindesk can be found below.

I re-listened to the interview. The question indeed contained ‘July’, I don’t recall hearing ‘July’ so it sounds like it’s my fault for mishearing.

Apologies for that…My actual stance is that eth2 is ‘on track’ in that there aren’t any unexpected bumps in the road, testnets are coming along, etc, but I defer to the client devs on timelines and if they are now saying ‘Q3’ more broadly then I believe them

Will There Be Another Postponement of ETH2.0?

Earlier today, popular Ethereum and Tron analyst, @UdiWertheimer, expressed his doubts that Vitalik and the team at Ethereum would deliver on ETH2.0 by July. He further went back in time to remind crypto enthusiasts that in November 2018, Vitalik Buterin went on stage at DevCon4 and made the same statement: that Ethereum 2.0 was not far away.

@UdiWertheimer went further and Tweeted that unlike Vitalik, Tron’s Justin Sun always delivers on his promises. A screenshot of his tweets suggesting ETH2.0 will be pushed forward can be found below.