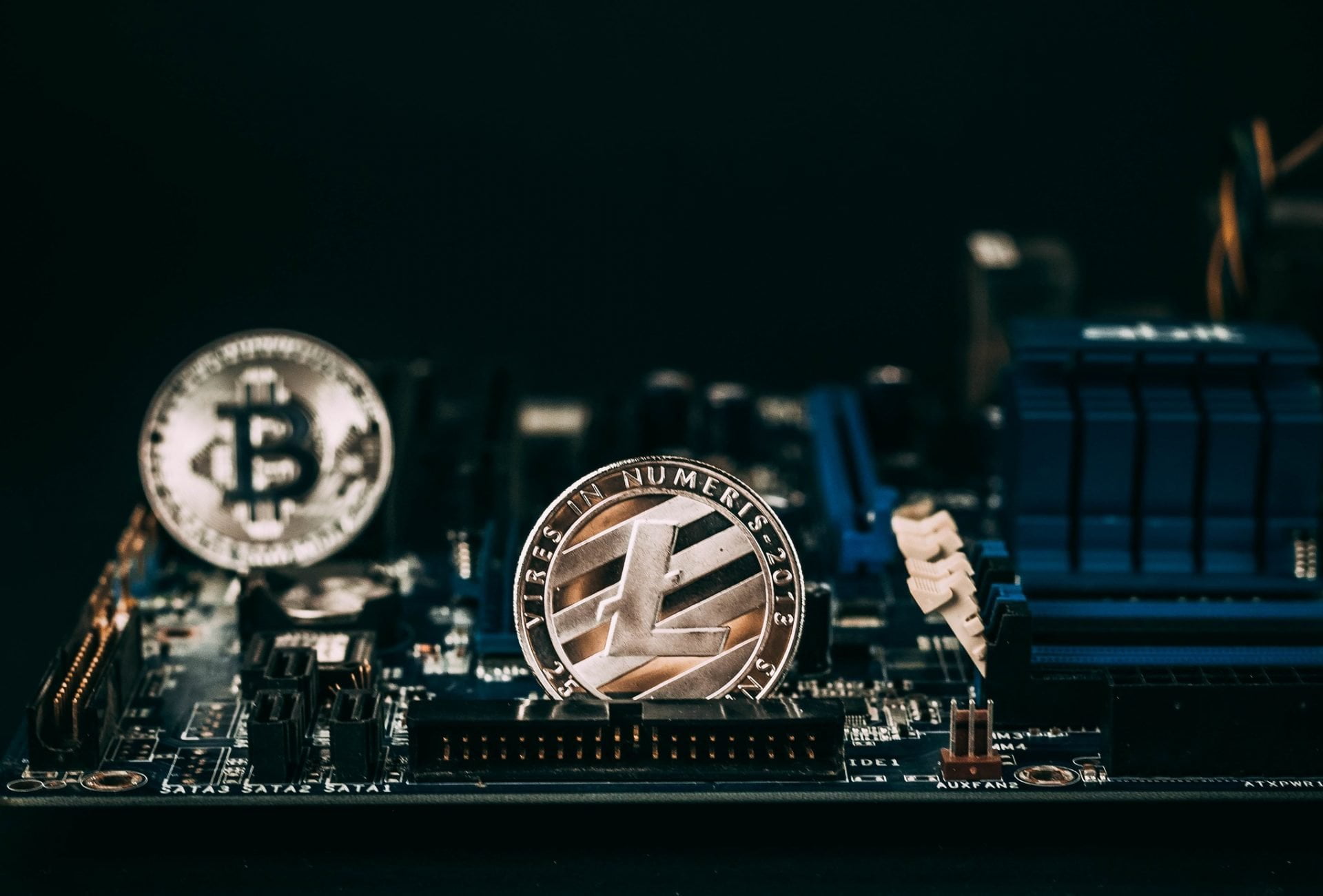 Over the past few months, the Litecoin (LTC) community has been under a barrage of rumors that the project is dead. Indeed, Bitcoin millionaire Erik Finman called the altcoin nearly dead in December, claiming that it is currently relishing in its last minute of sunlight.

These statements seemingly stem from the lack of overt development being done on Litecoin. The project’s main GitHub repository has seen little activity commits in 2019, despite there being a resurgence in the price of pretty much every crypto asset, LTC included. Also, there has been talk of privacy implementations into the chain, yet there haven’t been any digitally tangible deliverables. This has resulted in an onslaught of hate for Litecoin and its team members.

This debacle reached a head recently when a Reddit user leaked a conversation between some of Litecoin’s top dogs on the forum, which claimed to show the developers actively working on the project somewhat conceding that nothing is really happening. The thread festered on Reddit for a number of hours, reaching the front page of /r/cryptocurrency.

Of course, the Litecoin Foundation hasn’t been all too pleased with these rumors and hearsay. Charlie Lee, the creator of the project, recently released a 16-part thread addressing this storm, quashing a majority of the critiques that the cryptocurrency community has had for the project.

In the lengthy tweetstorm, the former Coinbase executive and Google employee made it clear that Litecoin developers have been at work. Lee explained that as Litecoin’s codebase is very similar to Bitcoin’s — which is a decision, not a coincidence — GitHub doesn’t register changes to the Litecoin repository as it does with other projects. So work that was done in May of 2019 actually registers as commits made in 2018, hence the lack of commits made this year. He goes on to say that it isn’t common developer practice to work on the master branch of a repo directly, specifically to prevent the creation of “broken builds”.

Lee asserts that Litecoin has been using this method of development for years, looking to the similar bouts of “FUD” the project was subject to last year. He joked that Litecoin is likely to still be proclaimed “dead” in 2020, even after this explanation thread.

On the matter of the development of the privacy solutions, MimbleWimble and Confidental Transactions, Lee remarked that he got sidetracked with other projects for the Litecoin Foundation, these being ones focused the adoption/awareness of LTC and crypto assets as a whole. These include but aren’t limited to crypto payments startup Flexa supporting LTC for payments in Whole Foods, Nordstrom, etc.; and the NFL’s Miami Dolphins adopting the project as their team’s official cryptocurrency.

Indeed, as reported by Ethereum World News, the prominent crypto industry insider told Bloomberg back in 2018 that he was planning on raising awareness of cryptocurrencies this year.

To quell rumors, Lee concluded by stating that he will begin focusing his time on development and will keep the community more updated than ever before.