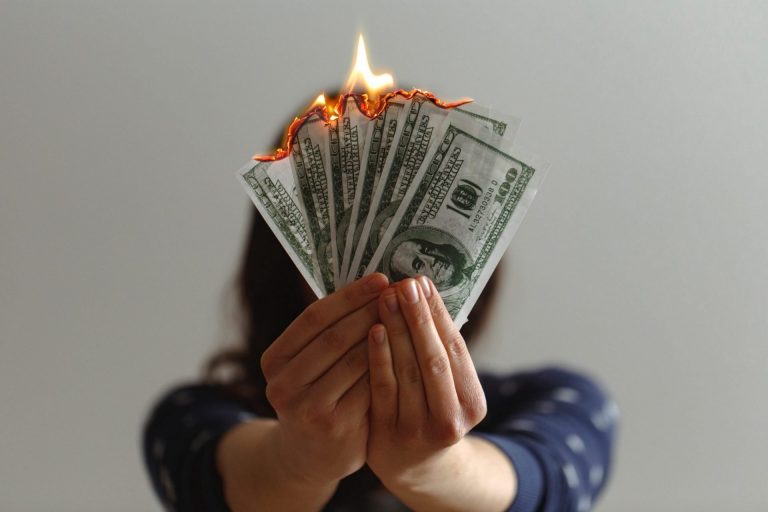 To overcome the looming threat of economic downturn, the US Federal Reserve has cut interest rates for the first time since 2008. In response, Litecoin creator and former Director of Engineering at Coinbase Charlie Lee issues a tongue-in-cheek tweet announcing his own financial policy modification: halving the Litecoin mining rewards in 4 days.

Indeed, the scheduled Litecoin halving is coming on August 5th. But in contrast with the satirical claims made within Lee’s tweet, what effect will the halving instill on the hashrate of LTC, and on the community as a whole?

On a superficial level, halvings seem to detrimentally affect mining communities, without seemingly benefiting the cryptocurrency whatsoever; on a deeper level, halvings are required in order to prevent inflation of a coin by overdistribution. By limiting the reward given per block mined, one is able to subtly decrease the supply of new currency until all that is left is the currency in circulation.

One of the largest concerns with the halving is the consequential drop in the network hashrate, but if history is any indicator, Litecoin enthusiasts should not concern themselves over any potential hashrate injury. On August 25th, 2015, the last Litecoin halving occurred, and the hashrate dropped over several days from 1.19 TH/s to 1.11TH/s. This represents a drop of 7%, considerably marginal in the grand scheme of the currency.

After the last halving, Lee took to Reddit to give his theories behind the infinitesimal drop in hashrate, explaining his take on the state of the mining scene at the time:

“The halving happened, and the price stayed the same. The hashrate dropped a little but then climbed back up pretty quickly to the previous level. That’s really unexpected, but I think I have an explanation. I talked to some Chinese miners at Scaling Bitcoin and learned something interesting. Most miners have found electricity for free or close to 0 cost. Chinese hydro power plants are sometimes generating too much electricity. That electricity goes to waste if it’s unused. So these plants have either sold the electricity for near 0-cost or they have partnered with miners to give them free electricity for a revenue share.”

He continued, noting that if miners run their machines for close to zero cost, there is no reason for miners to shut down their machines in the wake of a halving event. He even notes that using old ASICs with very cheap, if not free electricity could still be a profitable move.