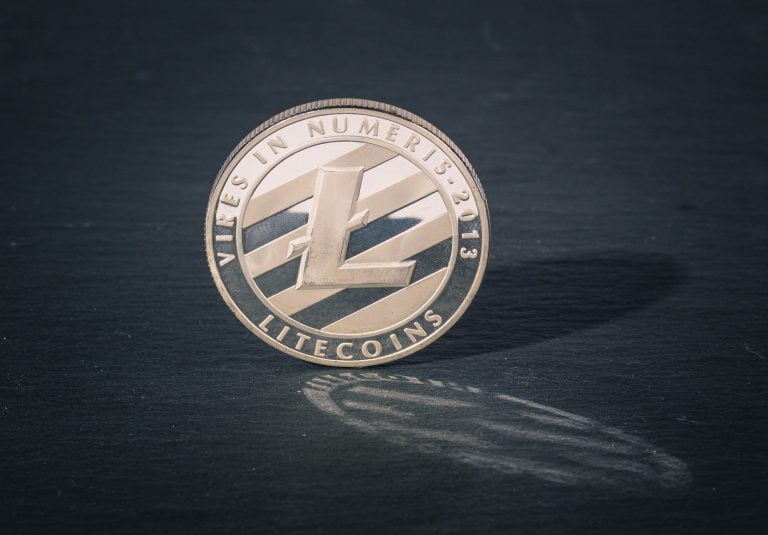 Mr. Brandt shared his analysis of Litecoin through the following statement and accompanying chart.

Yet, if this H&S performs as many do, a test of the Feb high is likely. 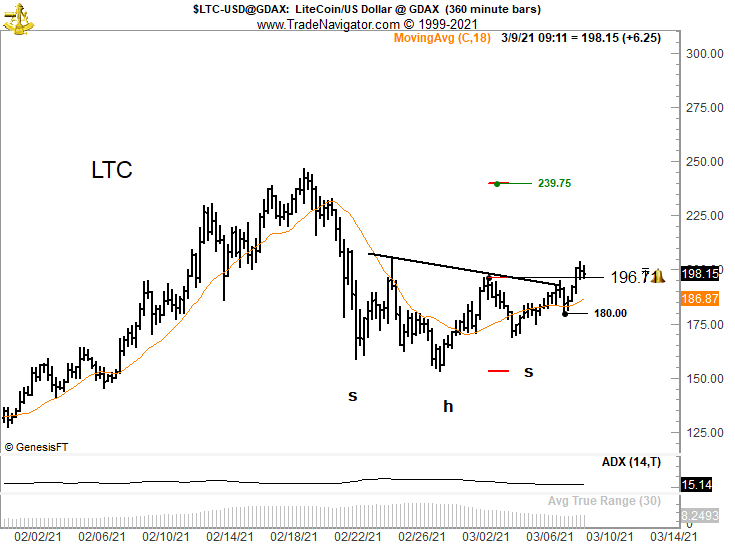 Litecoin Breaking $245 Should Bring out the Bulls

The team at Weiss Ratings is also for a bullish case for Litecoin. According to Weiss, Litecoin has increased in value by about 15% in the last five days and a push above $245 would bring out the LTC bulls. They shared their analysis of Litecoin as follows.

#LTC is up about 15% in a five-day period but still has a long way to go to get back to recent highs. The level to watch in days ahead is the recent high of $245; a break above that level should bring out the bulls.

From a fundamentals point of view, the final code to Litecoin’s MimbleWimble upgrade will be available for review on the 15th of this month. In the event the MimbleWimble code is accepted by Litecoin miners, the LTC network will eventually have optional privacy features that will allow users to obfuscate the amount sent in each transaction.

Secondly, Bitcoin is once again in bullish territory thanks to institutions accumulating BTC and the $1.9 Trillion stimulus bill recently signed into law by President Biden. Earlier today, Bitcoin retested the $58k price ceiling before dropping to the $55,700 support zone.

If Bitcoin can conquer and maintain $58k as support, it would provide Litecoin with the perfect environment to push towards the $240 level and even higher.

At the time of writing, Litecoin is trading at $209 and remains in bullish territory as the weekend begins.