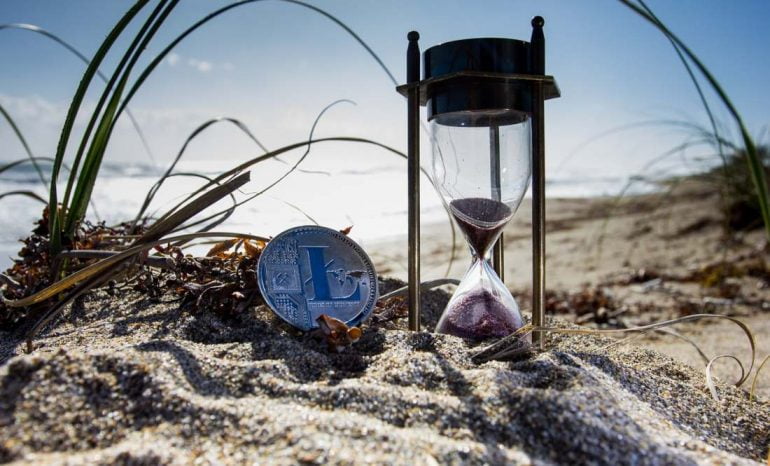 Litecoin’s MimbleWimble to be Activated Around the End of 2021

The activation of the highly anticipated Litecoin protocol of MimbleWimble is on track for an end-of-year launch on the LTC mainnet. This is according to MimbleWimble’s lead developer David Burkett who updated on the progress of the project yesterday, via Litecointalk.

In his elaborate update, Mr. Burkett highlighted that Litecoin’s MimbleWimble code had gone through multiple changes since it was first submitted on Github for review and auditing. He also went on to point out that the project was struggling to get enough developers to review the MimbleWimble code. His exact statement on the challenges the project is facing, can be found below.

We’re still struggling to get developers to review the libmw code. The code has changed quite a bit since the PR was first submitted though, so I will likely be closing it and creating a number of new, smaller, and hopefully more digestible PRs over the coming weeks.

The team at Litecoin has since requested global developers who are familiar with cryptography and reviewing C++ code, to consider joining the MimbleWimble Telegram group to assist in the process. The request for more developers by the Litecoin team was made through the following tweet.

When will MWEB be released? Developer @DavidBurkett38 has shared the latest progress update – read here: https://t.co/m33vZAQvS7

If you have experience with cryptography and reviewing C++ code, please join the MWEB developers telegram channel: https://t.co/rEjmluJY7Y

With respect to price action, Litecoin is mimicking Bitcoin as it attempts to recapture the 200-day moving average (green) as seen in the chart below. 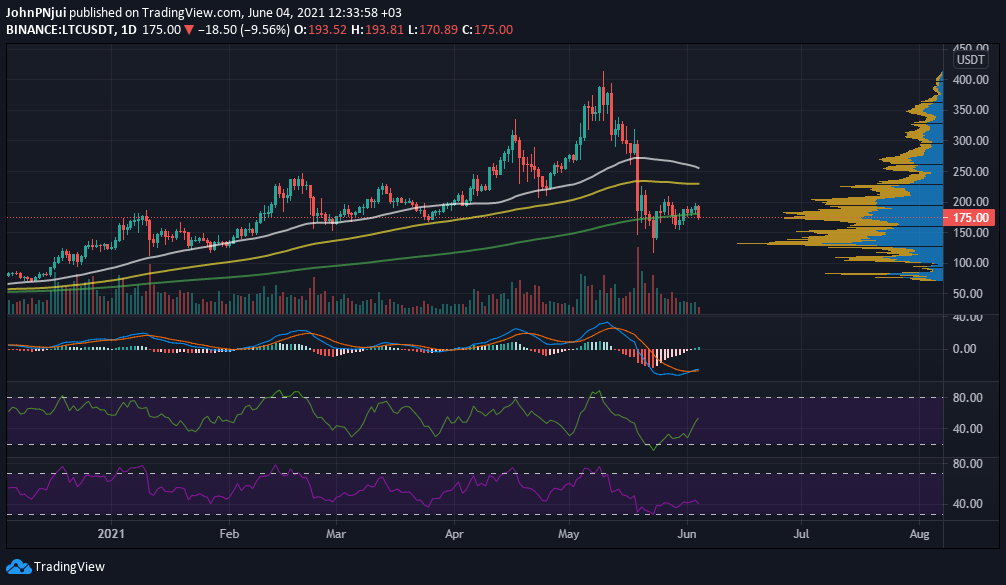 At the time of writing, Litecoin is trading below the crucial moving average at its current value of $175.

Also from the chart, it can be observed that Litecoin’s trade volume, MACD, RSI and MFI all point towards a scenario of weak buying by LTC traders and investors.

Therefore, and as the weekend approaches, Litecoin could continue consolidating below the $200 resistance and above the local low of $118 set late last month. Also worth remembering is that Litecoin’s fate is tied to that of Bitcoin and a dip by BTC below $30k during the weekend, could result in more losses by LTC below the lower boundary of $118.