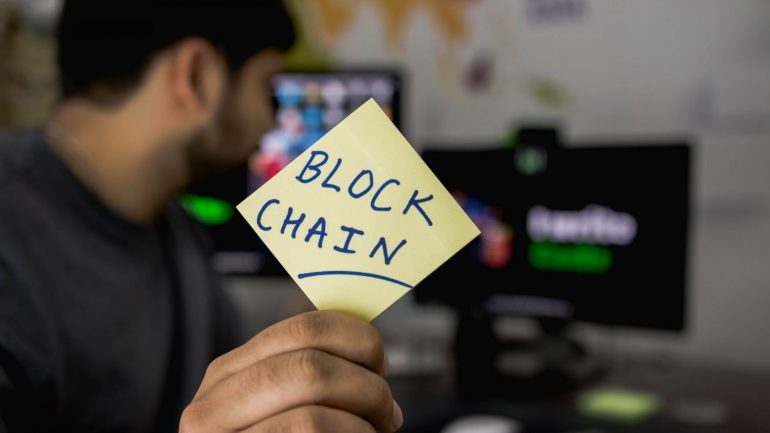 The blockchain and crypto industry was undoubtedly weird in 2017. Back then, “entrepreneurs” and “investors” were trying anything to make a quick buck, even if it meant proverbially sacrificing their soul to the Bitcoin devil. One case saw the then Long Island Iced Tea, which traded on public markets, convert itself into a “blockchain”. It named itself Long Blockchain in December 2017 — pretty much where Bitcoin topped.

What followed was weird. The stock surged in the wake of the announcement, rallying as investors perceived this as somewhat of an indirect bet on Bitcoin, which was then the hottest asset on Earth. In fact, the stock, which was then listed on the Nasdaq, surged by 289% following the announcement. (Similar price action was seen in the stocks of Kodak, On-line Plc, and other firms that tried and convert their businesses to accommodate blockchain).

The idea was that the firm was going to work toward “the exploration of and investment in opportunities that leverage the benefits of blockchain technology.” It wasn’t clear what exactly this meant, but the underlying idea may have something to do with supply chain management and its drink business.

The Nasdaq didn’t believe this though, as it subsequently delisted the stock, all while the U.S. Securities and Exchange Commission (SEC) subpoenaed the firm. The crypto-skeptic financial regulator noted that Long Blockchain may be responsible for making a “series of public statements designed to mislead investors and to take advantage of the general investor interest in Bitcoin and blockchain technology.”

And while all this occurred months back, the U.S. Federal Bureau of Investigation (FBI) is reported by Quartz to have recently joined the fray. Per a search warrant request obtained by the outlet, the FBI found signs of insider trading involving the stock of Long Blockchain on the devices of two men that may be involved in securities fraud at another firm. There aren’t that many details at the moment, but the FBI believes there to be messages that discuss “confidential information regarding LTEA”, which pertain to purportedly key investors in the beverage firm.

Also, WhatsApp messages obtained by the FBI are between to one of the two aforementioned men and someone with the same name as the then executive chairman of Long Blockchain, potentially linking the purported securities fraudsters and the beverage-turned-blockchain company.