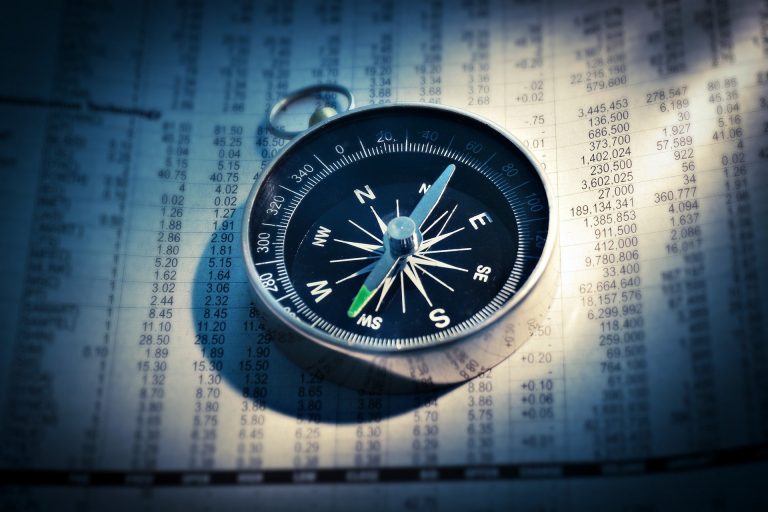 Bitcoin’s recent bout of volatile trading appears to have been driven primarily by short-term traders who have been offloading their BTC positions, as data suggests that long-term holders have not yet been fazed by the crypto’s recent drop below $10,000.

This may point to the possibility that Bitcoin is currently forming a long-term bottom, as the lack of selling pressure from the majority of BTC investors may have significantly slowed the recent downtrend and may help the crypto climb higher in the near-term.

Bitcoin Consolidates Around $8,000, But Uptrend May Soon Continue

At the time of writing, Bitcoin is trading down just under 2% at its current price of $8,250, which marks a slight retrace from its daily highs of just under $8,500.

BTC’s recent price action can most accurately be defined as a bout of consolidation, as it has formed a relatively tight trading range between $7,800 and $8,500 that may continue to hold strong in the near-term as it remains trendless.

It is important to note that the recent drop that occurred after Bitcoin broke below the lower boundary of its previously established descending triangle appears to have been driven almost entirely by short-term traders, as data suggests that investors have not yet started selling off their holdings in anticipation of further losses.

Glassnode, a research group focused on on-chain data, spoke about this in a recent tweet, noting that short-term traders are the suspects behind the recent downtrend.

“$BTC SOPR has been below 1 for the 9th day in a row, but the median spent output lifetime (MSOL) has been hovering around 1 day. Nothing has changed, it’s still short-term holders moving #bitcoin at a loss and driving the current market action,” they noted.

$BTC SOPR has been below 1 for the 9th day in a row, but the median spent output lifetime (MSOL) has been hovering around 1 day.

Nothing has changed, it's still short-term holders moving #bitcoin at a loss and driving the current market action.https://t.co/NTsO28lCwZ pic.twitter.com/zOY8KeYNub

Because long-term investors are holding steady and are not yet selling their BTC holdings, there is a strong possibility that it will soon establish a long-term bottom that is followed by an extension of its recent uptrend.

HornHairs, a popular crypto analyst on Twitter, shared his thoughts on BTC’s recent price action in a tweet, explaining that he sees it moving down to its confluence support level around $8,000, which may be followed by an upwards movement.

“Price unable to break above the midrange resistance/supply zone… waiting on a retest of ~$8k confluent support,” he said while pointing to the below chart.

Price unable to break above the midrange resistance/supply zone… waiting on a retest of ~$8k confluent support$BTC #Bitcoin pic.twitter.com/VRq5D2j0Z5

The next few hours and days may elucidate whether or not Bitcoin will soon be able to establish a bottom that allows it to climb higher, but any decisive break below its range lows at $7,800 could spark a bout of capitulation that sends it reeling lower.