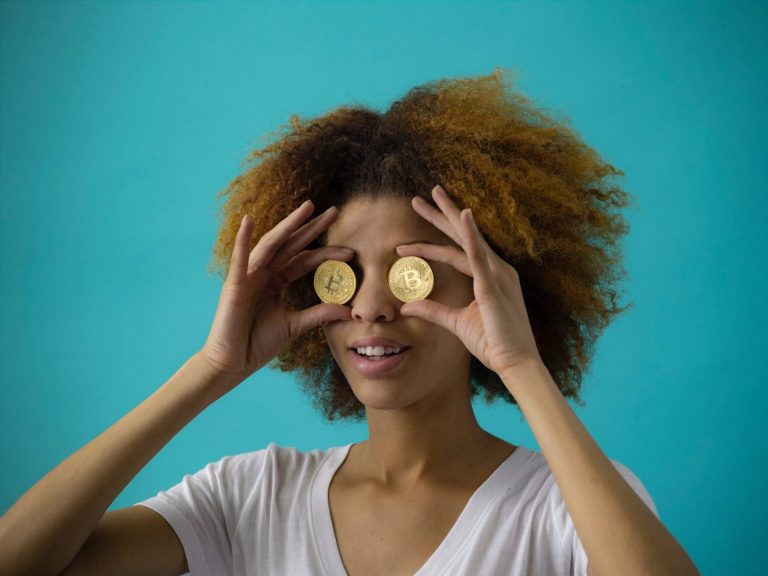 Bitcoin Getting Stronger and Stronger

Just the other day, Bitcoin slipped under $10,000. Despite this loss of key support, one analyst recently noted that there is a growing bull case. In the tweet seen below, Crypto Michaël explained that the longer that BTC holds in the $9,000 range, the “stronger things are looking.”

To back his point, he looks to the fact that during 2016’s recovery out of a bear market, Bitcoin bottomed in the 0.382 Fibonacci Retracement area, altcoins bottomed, and BTC “accepted a trend line” prior to another leg higher. Right now, the cryptocurrency’s chart looks poised to paint the exact same patterns. In other words, should history rhyme, Bitcoin could embark on its next leg higher in the coming weeks.

Also, as Crypto Hamster notes, the overall market sentiment is similar to that seen at the bottom of some of Bitcoin’s short-term corrections in 2016’s and 2017’s uptrend. He remarks that unless this move lower is a “global bull-to-bear transition”, meaning a loss of the strong long-term bull trend that BTC has found itself in, the cryptocurrency market may not drop much further than it is now.

What’s notable is that on a longer-term time frame, the three-day chart recently registered a golden cross, a technical signal that Bitcoin established in the early stages of its last long-term parabolic boom that took it from $1,000 to $20,000.

The Other Side of the (Bit)Coin

While Michael is seemingly leaning bullish on Bitcoin, some analysts have recently floated bearish analyses. Bloomberg recently released an article, claiming that the leading cryptocurrency is experiencing bearish signs.

Published Monday night, the outlet wrote that “some technical indicators” for Bitcoin “have been pointing to further losses”. Bloomberg cited the loss of the key 50-day moving average, which has historically acted as support in BTC’s swings highers, and a collapse “under the lower limit of the GTI Vera Band indicator” as ways to accentuate the cryptocurrency market’s potential instability.

Also, as established in previous articles, there has been a slight decline in the Bitcoin network’s usage, save for hash rate. Some analysts have proposed models that suggest decreased usage of the Bitcoin blockchain may coincide with moves lower in the value of BTC.