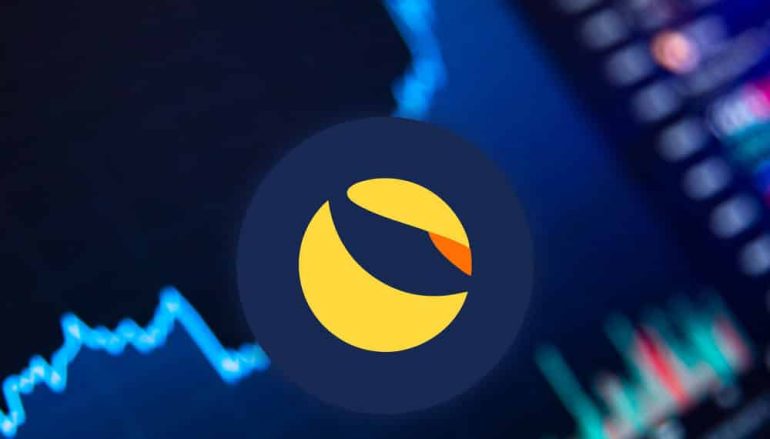 Singapore-based Luna Foundation Guard continues to pursue its mandate to aid in growing the Terra blockchain ecosystem. The non-profit organization has now voted in favor of another massive LUNA token burn from its treasury.