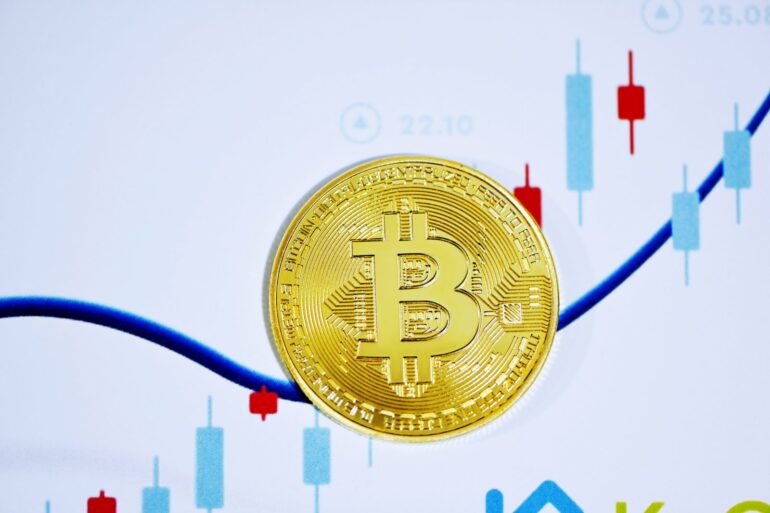 Bitcoin reserves held by the Luna Foundation Guard (LFG) have been the subject of speculation as to where all that BTC went during the depegging of UST.

According to crypto-twitter community member Luke Martin, the Luna Foundation Guard transferred 52k Bitcoin to Gemini and another 28k BTC to Binance during a period of a few hours. Mr. Martin was responding to an earlier Tweet by CZ questioning what happened to all the Bitcoin that the Luna Foundation Guard owned and whether it was used as intended as a reserve for UST.

Apparently 52k $btc was sent to Gemini and the rest (28k btc) was sent to Binance at 1am in a single transaction. https://t.co/FFv9WKpTR6 pic.twitter.com/Wuf0GEDzeT

Mr. Martin was quoting an analysis done by the team at Elliptic.co, which highlighted that the transfers of Bitcoin by the LFG started on the morning of May 9th. The first transaction by the LFG was worth 22,189 BTC and was sent to a new address. Later on, another 30k BTC was sent from other LFG wallets to the same address. Within hours, 52,189 BTC was sent to a single account at Gemini. On May 10th, a separate 28,205 BTC was sent to Binance.

The infographic below further gives a detailed flow of the funds.

The report further clarified that it was ‘not possible to trace the assets further or identify whether they were sold to support the UST price.’

37k Bitcoin had Been Loaned to Market Makers on May 9th

Similarly, the team at CryptoQuant had investigated the movement of the LFG’s Bitcoin and concluded that 37k Bitcoin moved into Gemini on May 9th.

However a day earlier, a similar amount had left Gemini to other exchanges. The deposit on May 9th on Gemini did not cause a significant increment in trade volume on Gemini, but it went on to skyrocket in other exchanges.

The 37k Bitcoin mentioned above had been loaned to market makers to attempt to stabilize USTs peg. The Luna Foundation Guard had gone ahead and alerted the crypto community on the movement of the 37k Bitcoin through the following tweet.

Below is the new LFG $BTC wallet address: https://t.co/9t0NX3VEMI

Last clip withdrawn by the LFG was ~37K BTC. Similar to the last deployment, it has been loaned to MMs.

Very little of the recent clip has been spent but is currently being used to buy $UST.

As earlier mentioned, the movement of the LFG’s Bitcoin reserves has been the subject of speculation for the last few days. Consequently, Do Kwon had requested patience in documenting the movement of the funds during this trying period for the team at Terra. He said:

We are currently working on documenting the use of the LFG BTC reserves during the depegging event. Please be patient with us as our teams are juggling multiple tasks at the same time.