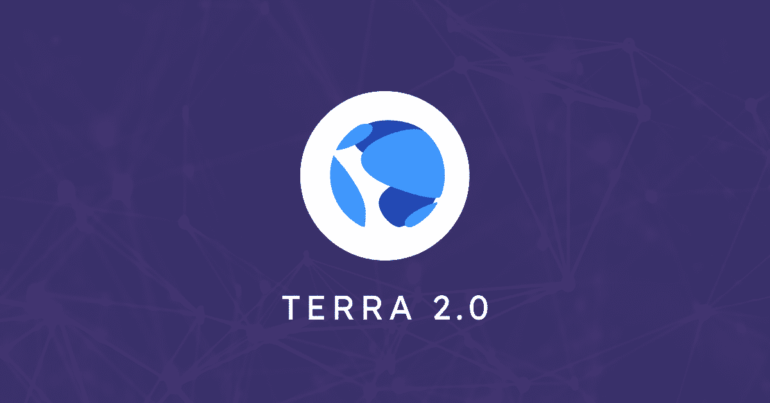 LUNA 2.0, the new token on Terra’s genesis blockchain, finally launched on the world’s largest cryptocurrency exchange with BUSD and USDT pairs on Tuesday (May 31, 2022). Binance announced the news to traders through Twitter and an official blog post.

Notably, Binance rolled out support for Terra’s new coin in the Innovation Zone. The dedicated exchange facility is designed for tokens with high volatility. CZ’s company suggested that the recent debacle with LUNC (formerly LUNA)  and UST formed the rationale behind launching the new token within the custom trading zone.

The exchange also confirmed that the airdrop to previous holders was distributed following the previously announced sharing formula.

Binance has completed the Terra (LUNA) airdrop distribution to Terra Classic (LUNC) and TerraClassicUSD (USTC) holders. Users can confirm the receipt of these tokens in their spot wallets via the Distribution page in the User Center.

As of press time, Terra’s coin trades around $9 on Binance. The token previously launched on other major exchanges like KuCoin and FTX the same weekend Terra’s genesis chain went live. Following the new blockchain launch,  the coin dipped by almost 80% after surging as high as $30 dollar on some crypto exchanges.

Terra’s genesis chain went live on May 28. The rollout followed a governance vote on Do Kwon proposal 1623 dubbed “Rebirth of Terra” which garnered massive support per the voting data made available on Terra Station.

While the airdrop of new tokens was disbursed across a plethora of crypto exchanges after the launch, the Terra team disclosed that the process remains incomplete. The reasons behind the delay remain unknown but the team stressed that more information will surface soon.