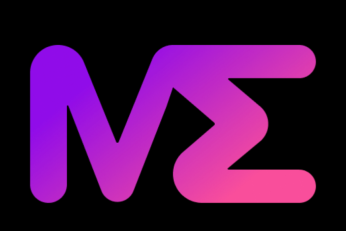 Tony Zhao, a former key figure in Tencent Games, has joined Magic Venture to lead investment efforts and offer expertise in his new role as Head of Gaming Investments.

Commenting on the announcement, Magic Eden CEO Jack Lu said the platform hope to develop and deliver on its promise to support the next generation of web3 gaming.

The world of gaming is a massive market that has just started to venture into the world of Web3. We intend to deepen our relationships with both gamers and game developers alike to champion the future of games on the blockchain. With Magic Ventures, we are excited to invest in the next wave of creativity and innovation in Web3 gaming.

According to the official press release, an expansion of Magic Eden’s gaming department accompanied the launch of the new venture arm as well as strategic hires. Veteran gaming industry and esports experts Yoonsup Choi, Harrison Chang, and Matt Biamonte all join the NFT powerhouse.

With the hiring of Tony, Harrison, Yoon, and Matt, we are building a strong foundation from which we can continue to collaborate with exciting innovators in the Web3 gaming ecosystem. Eden Games is a fast-growing sector of our business and we’re excited to continue its development.

Magic Eden Valued At $1.6 Billion After $130 Million Series B Fundraise

The leading Solana NFT marketplace is a crypto unicorn valued at over $1 billion despite launching less than a year ago in September 2021. Data from DappRadar shows ME is also a top 3 NFT marketplace with over $42 million in weekly trading volume despite the slump in the crypto.

Only market leader OpenSea outranks ME in terms of users and transactions.