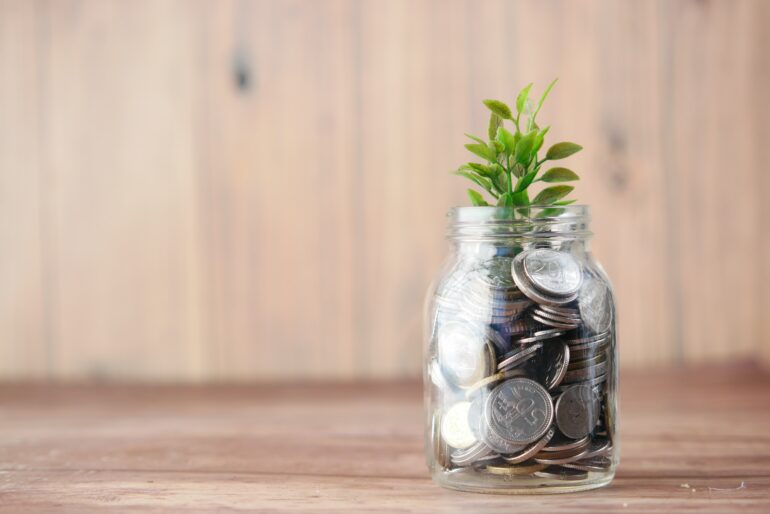 MakerDAO Voting on $500M Investment Plan for US Treasuries and Bonds

MakerDAO has announced that it will set out a vote that will determine where $500 million in funds will be allocated — the choices being U.S. treasuries and bonds. The poll is a result of the passage of MIP65: Monetalis Clydesdale: Liquid Bond Strategy & Execution.

MIP65 is focused on introducing a real-world asset vault “with the purpose of acquiring USDC via PSM and investing them in high-quality liquid bond strategies held by a trust arranged by Monetalis.”

The vast majority of governance members approved of the MIP, with over 76,000 MKR supporting the move. The MIP also has a provision where the Maker Governance can trigger a liquidation via an executive vote. Third parties and Moentalis are also unable to access the fund or change the terms of the legal structure.

After the legal and structural terms were established, the community went and voted on how the $500 million would be invested. The previous vote decided that U.S. short-term Treasuries and investment-grade (IG) corporate bonds would be the available choices.

It is now voting to decide to use the $500 million in DAI entirely for short-term treasuries, or 80% into treasuries and 20% into corporate bonds. The idea is to put idle DAI to use, generating at least some yield.

Investment Into Treasuries and Bonds, a Big Step

MakerDAO’s decision to invest funds in traditional investment vehicles represents a big step for the project as well as the larger economy. Crypto and other asset classes are becoming increasingly intertwined, and this move is an indication of where the market is moving.

Maker has been making progress in other areas as well. The project announced that it would onboard layer 2 sidechain StarkNet for cheaper DAI transactions. The integration is but one step in the project’s multichain expansion roadmap.

It has also been affected by the liquidity issues faced by Celsius Network. The MakerDAO voted to disable a direct deposit module as a result of Celsius’ liquidity issues. Perhaps the investment in safer assets is a way to ensure some financial protection in the event of catastrophic market developments.