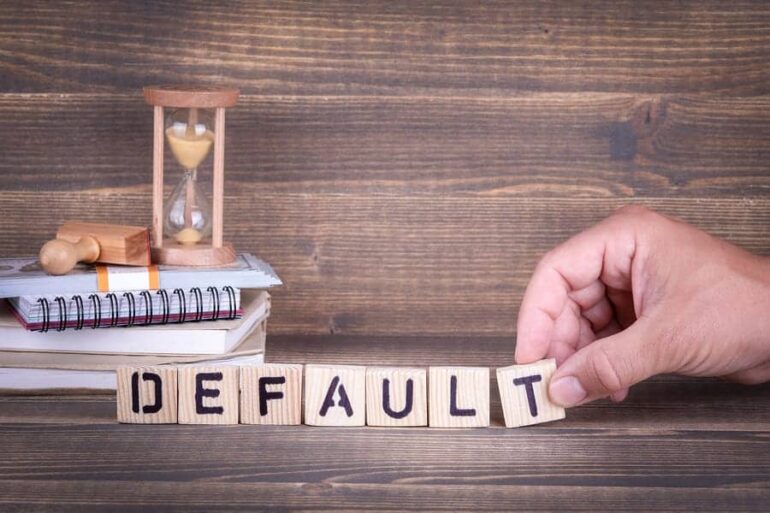 DeFi lending protocol Maple Finance severed ties with trading outfit Orthogonal Trading after the latter defaulted on eight loans worth $36 million. The lending protocol released a statement on Monday to inform the community of the decision.

Around $31 million of the defaulted loans were borrowed from the M11 USDC pool, per reports. A spokesperson for the DeFi lender told The Block that the incident could affect approximately 80% of the investors left in the pool. The loans taken from the M11 WETH pool were worth around $5 million.

Orthogonal Trading was a key member of Maple’s ecosystem prior to Monday’s incident. The firm’s trading division offered loans to the platform’s users and operated a USDC lending pool with over $850 million in loans at press time.

Monday’s statement said the “decision to cut the relationship with the Orthogonal Credit team is not taken lightly”. Sid Powell, founder of Maple Finance, also expressed shock and disappointment at the development.

Maple will not work with bad actors or with firms that misrepresent their financials or business operations. We are shocked and disappointed in the behavior of others and this is not a representation of how we do business.