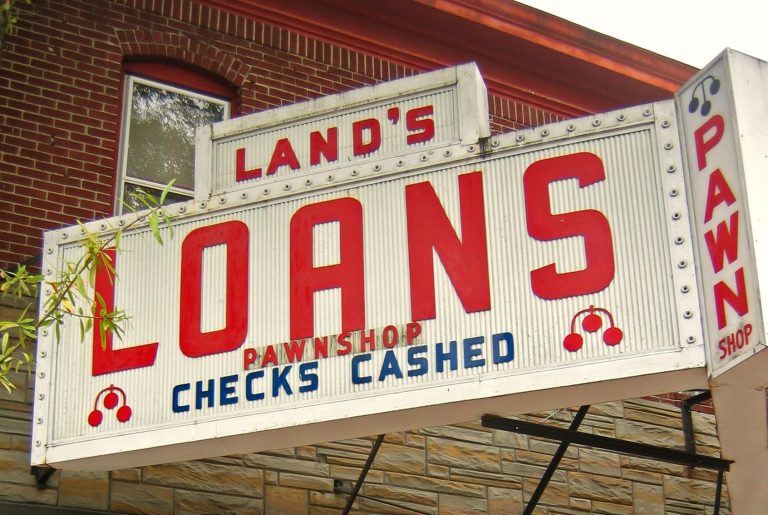 With bitcoin dominance on the rise where does that leave altcoins?

The truth is that the ones that can survive the continuing altcoin winter and are in the right sector and have the backing of a successful established business with a driven team, are those most likely to succeed in the future.

Which is why the Moneybrain platform and the BiPS token is such an interesting proposition. It is a project tokenising peer-to-peer (P2P) lending, a sector eminently suitable for the blockchain treatment.

I caught up with Lee Birkett, founder and chief executive of UK-based P2P lender JustUs, just after news had broken that Bakkt bitcoin futures would be launching this month and of course before that, the Facebook Libra bombshell.

From credit crunch to crypto

The main impetus to enter the cryptocurrency world came to Birkett after his first publicly traded company failed as a result of the credit crunch . “I had a public company that collapsed as our lenders such as Lehman Brothers, Morgan Stanley and HBOS basically went bust”. I vowed then thereafter never to be reliant on banks and my love for Peer to Peer grew to establishing my own crowdfunding platform.

We had people all over the world that wanted to participate but the banks wouldn’t move the money,” bemoans Birkett.

Today his JustUs business is growing organically with the support of the crowd and after months of formal dialogue with regulators on both sides of the Atlantic, the token is ready for prime time.

Like many others in the industry he thinks recent news flow around Libra and Bakkt will help the industry. “There needs to be some sort of custodial service for mass adoption.”

“Obviously, the more adoption – and usage of things like the Visa rail – it’s a great evolution. [Visa announced in June that it was using blockchain to speed up cross-border transfers – Bia B2B Connect].”

P2P and crypto made for each other

But for all that optimism he is frustrated by the state of cryptoasset regulation, in the US in particular, where BiPS was looking to roll out. “The SEC has kicked it up to the senior economists,” he says with exasperation as the SEC tries to work out whether the token is a security or not.

However, despite the regulatory uncertainties he thinks most fund managers are now at least considering picking up some bitcoin exposure, if not exposure to any other crypto.

“Most fund managers considering crypto as an asset class will be looking for exposure of between  0.5 to 1% for prudent risk management.”

Birkett is confident about BiPS’ prospects even though he readily admits that areas of the normal P2P market are suffering.

In the UK we have seen high-profile closures, such as Lendy, which saw £165 million go up in smoke. In China 70% of the firms operating in the sector are expected to go out of business. “Half the peer-to-peer industry could be gone by the end of the year,” claims Birkett, only half joking.

“We are in retail lending to consumers which is a highly regulated activity, but many others are in non-regulated lending and that’s where the problems are.”

He continues: “We are even seeing some firms in the crypto space that have been lending with no loan contracts – all purely on trust.”

“We haven’t done our first crypto loan yet via the MoneyBrain BiPS platform. We are in beta testing awaiting for the system to go live.”

BiPS has been designated as a non-regulated asset class because it lies beyond the UK Financial Conduct Authority’s “regulatory perimeter”.

As such BiPS is designated as an exchange token (a currency but with no access to services as with utility tokens) as per the FCA Policy Statement PS19/22 on the 31/07/2019 and not a security token.

“We considered issuing BiPS as a security token with global transfer rights to the underlying assets, but the lack of legal clarity across multiple jurisdictions led to the legal team establishing a foundation supported exchange token. So we went down the digital currency route after discussions with the regulatory authorities in UK and US.”

BiPS are backed by the underlying asset in the form of real estate, bonds and cash-equivalents.

“Libra plans to have a similar economic and legal structure to BiPS but we mined and issued ours on 31st October 2018 -10 years to the day of Satoshi Nakamoto White Paper ,” says Birkett. The Moneybrain platform was founded [in its non-crypto form] in 1999.

“The two days that Marcus [Facebook’s head of payments, David Marcus] was on the stand was great for BiPS. The guys on Capitol Hill said we need something like the GDPR for the US which is the global gold standard for data protection.”

The General Data Protection Regulations (GDPR) of the European Union is the most rigorous privacy regulatory framework globally. BiPS is GDPR compliant.

Birkett discerns three categories of cryptoasset – stablecoins, e-money coins and security or utility tokens. “There needs to be a new type of ‘stablecoin-plus’ that has exposure to an element of volatility through trading. That’s where BiPS comes in.

Birkett breaks down how BiPS can be collateralised: “Say you have one million BiPS – a third could be cash liquidity, a third say Airbnb and another third fixed income blue-chip bonds.”

Although Birkett readily admits that Facebook didn’t copy BiPS, he does see Libra as a vindication of the path Moneybrain has ploughed with its version of a stablecoin.

“Unlike Facebook which is all for the boys, this is the people’s currency.”

As with Libra there is a foundation that will hold the underlying assets bought when BiPS are exchanged for cash or other crypto. Again, as with Libra, there’s also a wallet in addition to the Moneybrain platform that provides the exchange services to trade BiPS.

The minimum loan amount is £1,000 and all KYC and AML rules are adhered to by Moneybrain.

Moneybrain is placing itself at the centre of building an “open and fairer financial system for all”. That will sound familiar to Mark Zuckerberg.

BiPS supply, circulation and where to buy

With a passionate and committed leadership that was won to crypto from personal business experience, you would be foolish to ignore this project.

Admittedly, BiPS is entering a competitive arena where the leading players are fighting hard. Among the best known – going by the profile of its token – is SALT, but there are others such as Nexo, BlockFi and crypto credit card pushers such as Crypto.com, where you can earn up to 8% interest on deposits.

It is those sort of tasty yields in a low-yield world that has made P2P appear especially attractive for some investors, but if the interest rate looks too good to be true, it probably is.

Total supply of BiPS token is 500 million and there are currently 25 million in circulation at a mid-price of £10.24 ($12.32), as at 3 September 2019 (95% of sale proceeds is spent on acquiring assets to back the token). For more information go to Buybips.com or bips.moneybrain.com