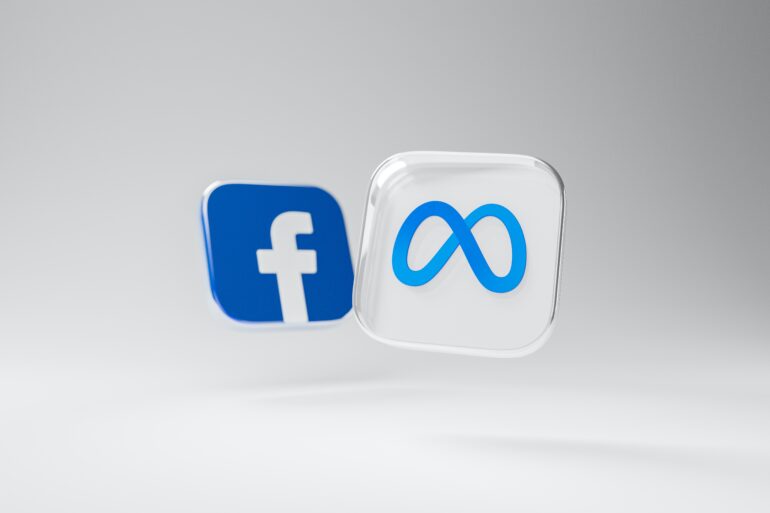 Meta, Facebook’s parent company is exploring virtual tokens and may soon launch virtual coins, tokens, and lending services to its app, in a bid to diversify its service portfolio.

According to a report by Financial Times, Meta is vetting plans to introduce virtual coins reportedly called Zuck Bucks to help retain customers and expand the platform to accommodate more users.

The decline in popularity of Facebook and Instagram may jeopardize the annual earnings of Facebook which usually receives $118 billion worth of revenue by offering ad-based services on Facebook. The report further adds that the platform is redirecting its strategies to acquire more users and explore additional digital avenues to retain customers in the long run.

As per FT, Meta Financial Technology is reportedly working on the creation of a digital currency called Zuck Bucks which will be pitched as the currency of the Metaverse.

Moreover, the sources familiar with the matter told FT that it’s highly unlikely that Zuck Bucks will be launched as a cryptocurrency token, but may be introduced as an in-app token that would be “be centrally controlled by the company, similar to those used in gaming apps such as the robux currency in popular children’s game Roblox.”

However, most of the plans mentioned above are currently being discussed and may be altered to support recent innovations and changes.

Meta, formerly known as Facebook, had recently undergone several internal changes including rebranding itself as Meta to promote activities directed towards “bringing Metaverse to Life.”

Moreover, Mark Zuckerberg, the CEO of Meta had recently announced its plan to integrate NFTs on Instagram with an intent to bolster user activity on the platform as well as with a view to position itself as a key crypto player in the digital domain.