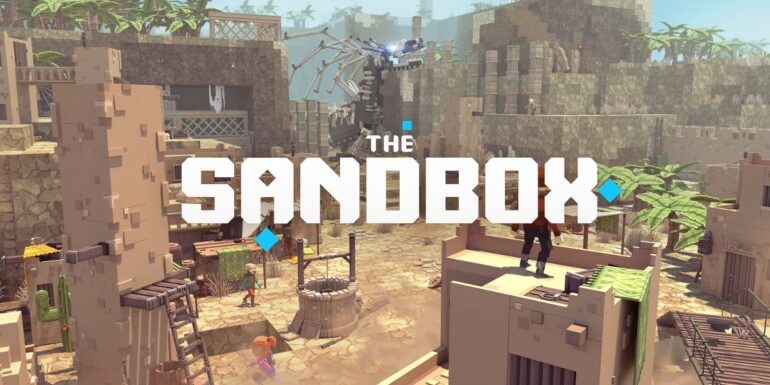 According to a report released by Bloomberg on Tuesday (April 19, 2022), the Ethereum-powered metaverse startup The Sandbox plans to raise around $400 million in fresh capital from both existing and new investors.

Although the report did not disclose a specific timeline for the upcoming event, the company’s expected post-raise valuation of $4 billion remains subject to change. Bloomberg said that the firm will factor in investor demand and market sentiment before concluding on specific numbers for the funding round.

The Animoca-owned blockchain game developer recently closed a massive $93 million Series B funding round back in November 2021. Japanese investment behemoth SoftBank reportedly led the huge fundraiser with capital from the firm’s Vision Fund 2.

At the time, the Sandbox said the fresh cash injection was earmarked to further develop its metaverse infrastructure and expand its offering beyond the world of blockchain gaming.

Currently, Sandbox runs on the Ethereum blockchain network and enables users with the facilities to trade digital assets in a virtual world. Through the project, investors can buy these assets in the form of non fungible tokens (NFTs).

While virtual plots of land are arguable the most popular option for users, purchasable items include art pieces, cars, boats, and a plethora of properties that mirror real-world society and infrastructure.

The Sandbox: An Authority In The Metaverse

The game achieved significant success and has garnered over 40 million downloads so far. Also, the metaverse giant has attracted several institutions and mainstream entities. In March 2022, global money house HSBC acquired a virtual plot of land in The Sandbox. Other multinational brands including Adidas AG, Carrefour SA, and Warner Music Group Corp have also bought digital plots through the metaverse powerhouse.