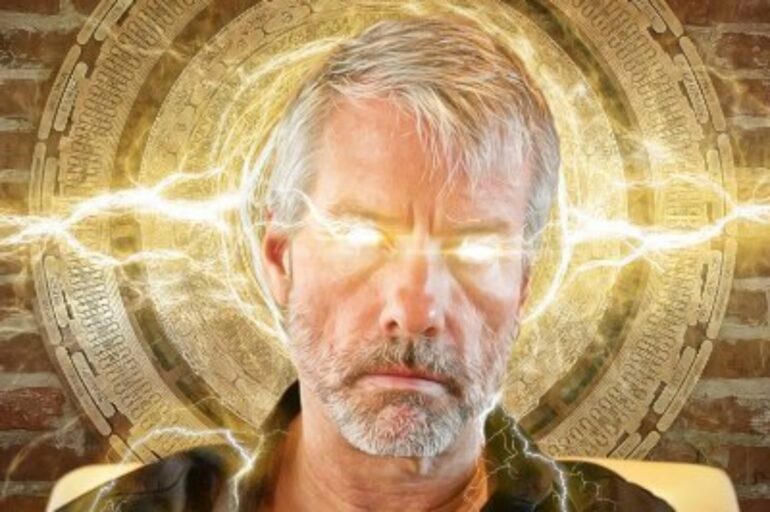 Michael Saylor: US Inflation is +9.1%, It’s Only a Matter of Time Before The World Discovers 1 BTC = 1 BTC.

MicroStrategy CEO and Bitcoin perma-bull Michael Saylor has pointed out that the US dollar continues to gain value against other global currencies despite the rate of inflation being at the highest it has been in 40 years at 9,1%.

Consequently, according to Mr. Saylor, it is only a matter of time before the world discovers that one bitcoin will always be equal to one bitcoin, hinting that BTC is the best hedge against inflation and weakening currencies. He explained:

It is just a matter of time before the world discovers 1 BTC= 1 BTC.

As earlier mentioned, the annual inflation has hit a new 40-year high of 9.1%. As soon as the CPI data was announced, President Biden released a statement pointing out that inflation is ‘unacceptably high.’ He also added that he was willing to tackle inflation. He said:

Tackling inflation is my top priority – we need to make more progress, more quickly, in getting price increases under control. Here is what I will do:

First, I will continue to do everything I can to bring down the price of gas…

Second, I will urge Congress to act, this month, on legislation to reduce the cost of everyday expenses that are hitting American families, from prescription drugs to utility bills to health insurance premiums and to make more in America.

Third, I will continue to oppose any efforts by Republicans – as they have proposed during this campaign year — to make things worse by raising taxes on working people, or putting Social Security and Medicare on the chopping block every five years.

Finally, I will continue to give the Federal Reserve the room it needs to help it combat inflation.

President Biden acknowledging inflation and promising to tackle it could be the main reason the traditional and crypto markets have not dumped as expected due to a record-high 9.1% annual inflation. 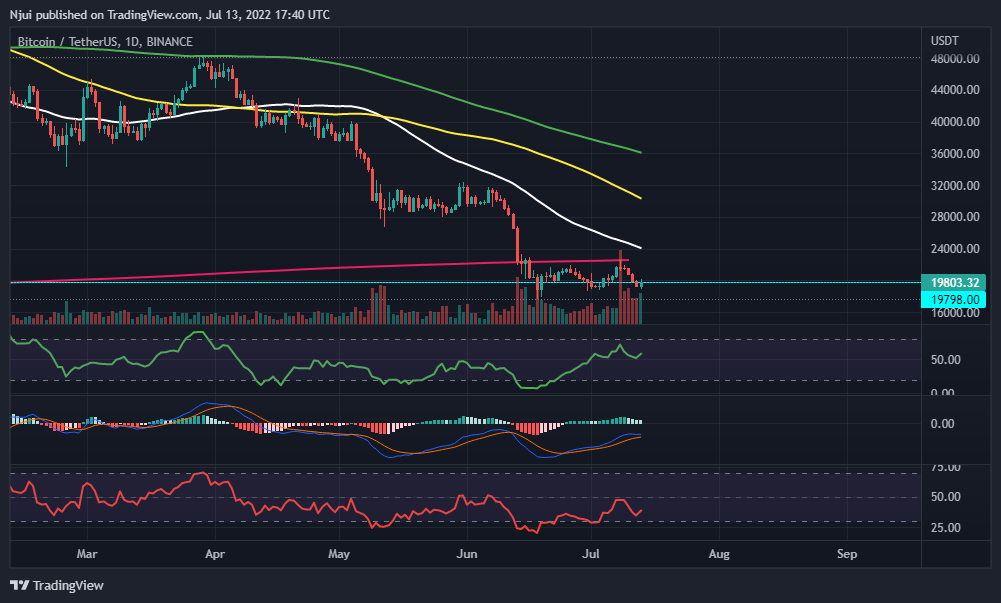 However, the statement by President Biden could provide the confidence required for Bitcoin to reclaim at least the 200-week moving average at the $22,500 price area in the days or weeks ahead. This forecast is also entirely tied to the traditional markets experiencing a recovery of their own due to President Biden’s commitment to fighting inflation.