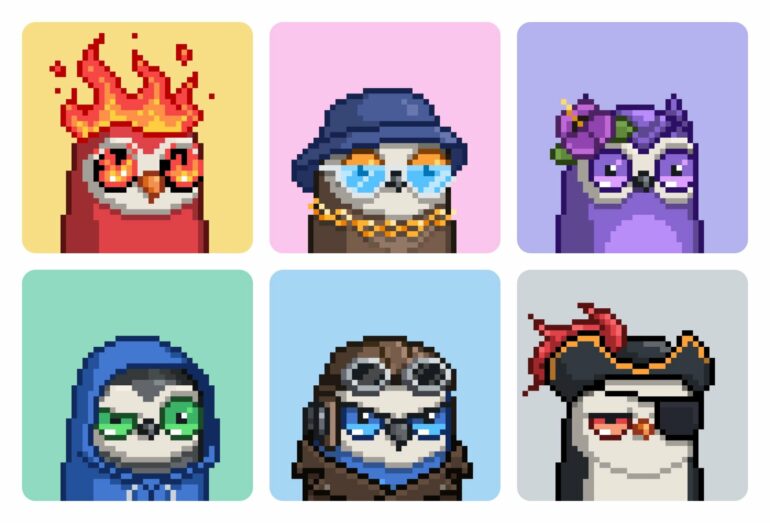 The Moonbirds NFT project has launched with a bang by shooting to the top of the 24-hour NFT trade volume at $157 million.

At the time of writing, the Moonbirds NFT project has a market cap of $137.37 million and ranked 13th overall in terms of market value. Additionally, the floor price of Moonbirds NFTs currently stands at 12.88 Ethereum, which is five times higher than it was (2.5 ETH) when they were minted yesterday, April 16th.

Trade volume dominance of the Moonbird NFTs also extends beyond the 24-hour time frame. At the time of writing, the NFT project has the highest trade volume in a seven-day time period. They have also managed to beat the weekly trade volume of other popular NFT projects such as Meebits, Bored Ape Yacht Club, and CryptoPunks.

Moonbird NFTs can be locked up and nested without leaving their owner’s wallets. Nesting allows them to accrue additional benefits such as new tier levels and upgraded nests. The latter enables enhanced drops and rewards for holders of the NFTs.