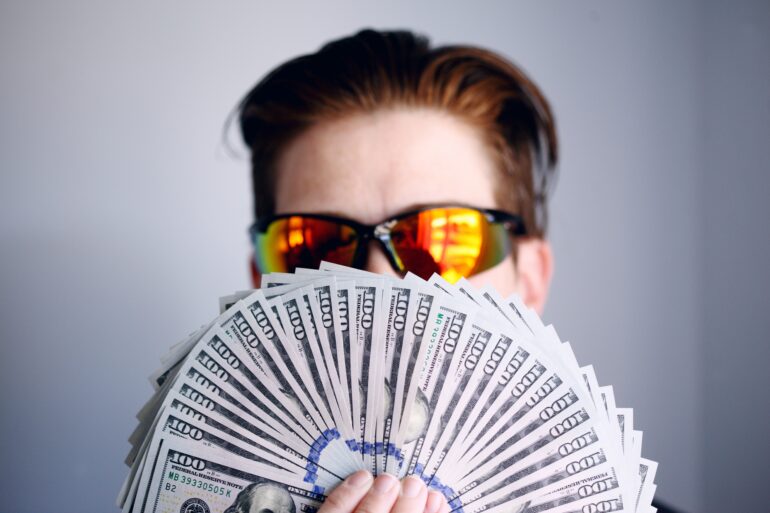 NEAR Foundation Reveals $100M VC Fund and a Venture Lab

The NEAR Foundation has announced a $100 million venture capital fund and venture lab in collaboration with Caerus Ventures. The fund will focus on Web3 companies and content creation, and will be used for seed to Series A investments.

The fund, which has an initial closing of $50 million, will be used to invest in a venture lab that works with projects that use creators, talent, IP owners, and communities to support their ecosystems. NEAR Foundation CEO Marieke Flament said of the development,

“Our cultural passions for live sport, film or music have historically been leveraged to on-ramp billions of consumers to new technologies. The creators, talent and franchises with reach and influence spearheaded that growth and will now drive the adoption of blockchain at scale. But this time, they and their fans will have greater access to the value created.”

Caerus is an investment firm that was founded by former IMG executive Nathan Pillai and is aiming to foster innovation in the Web3 space. The target niches it is focusing on include sport, music, film, art, and fashion.

Flament believes that Caerus has “a uniquely differentiated proposition and robust investment thesis.” Among the plans in mind are the attraction of leading engineers, developers, and venture builders who “want to create category-defining products around iconic talent and IP.”

NEAR Protocol secured $350 million in a funding round led by Tiger Global in April this year. Other investors include Republic Capital, FTX Ventures, Hashed, and Dragonfly Capital. Only three months prior, it managed to raise $150 million.

NEAR Token Receives a Boost

Near Protocol also recently announced an algorithmic stablecoin called USN in April 2022, which was done in partnership with other well-capitalized stablecoins. There have been discussions of a listing on Coinbase, though there have not been any updates since.

The success of USN may have a strong impact on the price of NEAR in the future. However, there will have to be safeguards in place, as the TerraUSD incident is still fresh in everyone’s minds.