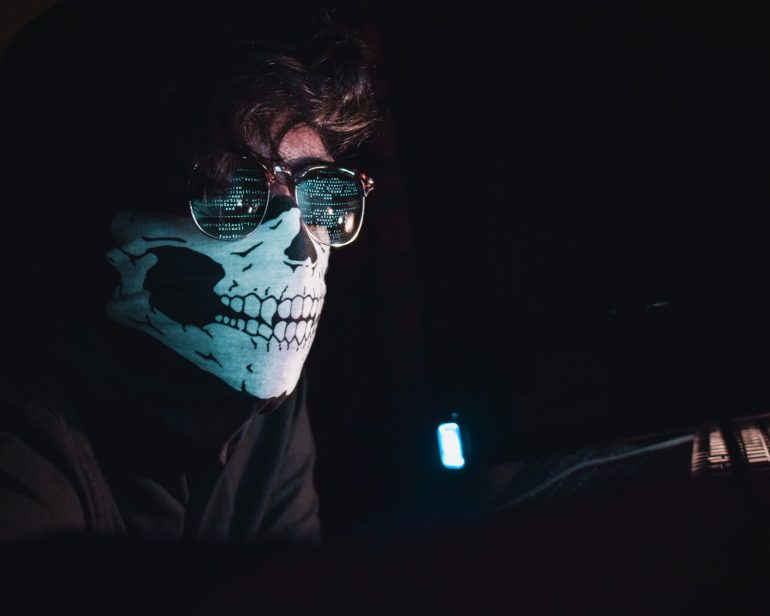 The founder of the Solana-based NFT project of NeoNexus, Jack Shi, has announced via Twitter, that the team ‘can no longer continue with healthy development of the project’.

He made the announcement via the official Twitter handle of the project and proposed that NeoNexus be handed over to its community or a community-selected party.

It is with a heavy heart that we must inform you that we can no longer continue healthy development of the NEONEXUS project. We would like to hand over the project to our community, or a community-selected party for takeover if that's feasible / possible.

Market Drop in Solana Blamed for the Decision

Jack Shi went on to blame the drop in Solana‘s price as the sole reason why the development of the project could no longer continue. He explained this fact via the following statement on the project’s Discord server.

It has been incredibly difficult trying to grow and continue our project in this ecosystem and market conditions where the price of SOL has dropped so much and the activity, volume, and interest in the entirety of the Solana NFT space has decreased.

Shi also added that the 20 or so staff members of NeoNexus’ parent company, Unlock Defi, will be laid off by the end of this month.

NeoNexus Founder and Team Immediately Accused of a Rug pull

NeoNexus is rumored to have raised roughly 25,000 Solana (SOL) in its NFT mint stage. This amount translates to roughly $2.3 million using SOL’s current value at $92.

Members of crypto-Twitter were quick to point out that the project probably raised more funds as the project was launched when Solana was trading in the three-figure range.

One such community member is @zachxbt who went as far as to attach screenshots of Jack Shi’s tweets posted in November 2021 in which he admires two luxury vehicles. @zachxbt went on to question how the project run out of funds in just a few months.

Now his other project is selling NFTs… pic.twitter.com/1VtAj7Z9oG

At the time of writing, the NeoNexus website and that of Unlock Defi are offline thus providing more fuel that the founder and team members orchestrated a rug pull.