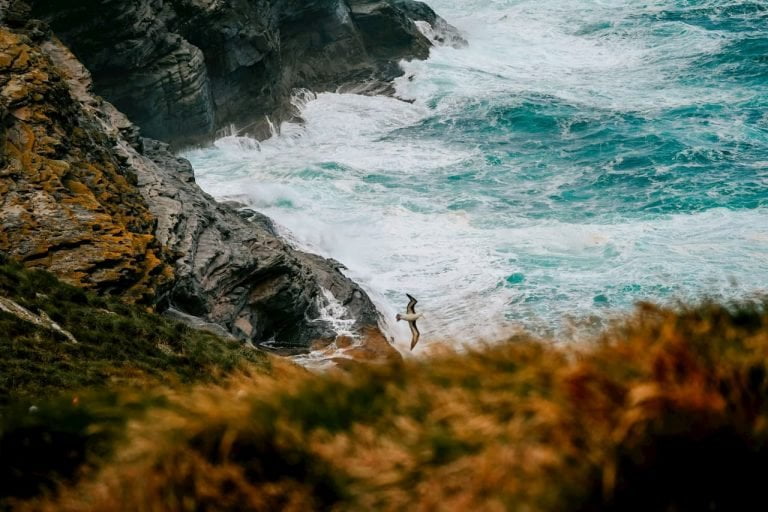 Cryptocurrency regulations in various global jurisdictions have continued to evolve in a bid to further protect traders and/or curtail money laundering activities. In the case of Japan, its Financial Services Agency recently made amendments to its Financial Instruments and Exchange Act as well as its Payment Services Act. The changes come into effect on the 1st of May. It is with this brief background that the team at Bitmex has decided that it would be prudent to restrict access to its users residing in Japan. The team at Bitmex further stated that they will continue to work with Japanese regulatory authorities to find a solution to the situation.

The restrictions are in response to the amendments to the Japan Financial Instruments and Exchange Act and Japan Payment Services Act effective as of 1 May 2020 following the cabinet order earlier this month.

We support the efforts of regulators to help establish standards for cryptocurrency products that will underpin the advancement of this rapidly growing asset class.  We will continue to work with the Japanese regulatory authorities to support their aims for the Japan market and will keep our Japan users updated.

Open Trading Positions Will Not Be Affected

This will mean a user who is a Japan resident registering on the BitMEX platform for the first time will be unable to trade and any existing registered customers who are Japan residents will not be able to place orders that would open a new position or increase an existing open position. Open positions will otherwise not be affected and will continue in accordance with the terms of the relevant contract.