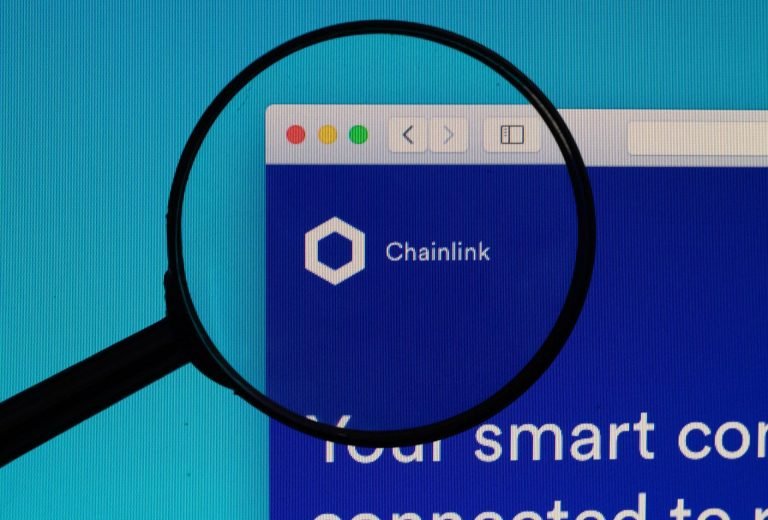 Earlier this year, Chainlink proponents were over the moon when Coinbase revealed that it would finally be responding to their requests by adding LINK. Proponents of the projects were so excited, in fact, that the cryptocurrency surged higher by some 30% on the day of the listing, proving that the so-called Coinbase Effect was still alive and well.

However, there was one main caveat to the listing: users of Coinbase in New York state were unable to interact with LINK through the exchange. This location restriction was seemingly due to regulatory concerns, which are a byproduct of the very stringent laws and regulations regarding money and assets in the finance capital of the world — New York, New York.

While the restriction of one state may not seem like a lot, New York has the highest GDP per capita out of all the States, sporting a massive investor audience, including members of the crypto crowd. In other words, a large potential market for LINK was locked out by regulatory restrictions.

This changed on Wednesday, however. Announced in a short but sweet tweet, Coinbase revealed that users of its services “who are New York residents […] can now log in to buy, sell, convert, send, receive, or store LINK on Coinbase.com or using our IOS and Android apps.”

Chainlink (LINK) is now available to Coinbase users who are New York residents. New Yorkers can now log in to buy, sell, convert, send, receive, or store LINK on https://t.co/bCG11KMQ6s or using our iOS and Android apps. https://t.co/v3lCq5I3im pic.twitter.com/qLovRSJhzr

Along with the addition of Chainlink for New York clients, Coinbase has also unlocked Stellar Lumens (XLM) for the Big Apple.

Just a day prior to this, San Francisco-based cryptocurrency exchange Kraken revealed that it would list LINK and MakerDAO’s DAI. The former cryptocurrency rallied in wake of the news, as it became one of the few altcoins added to the prominent platform.

In other positive news, Chainlink recently revealed that it has now enabled its oracles to connect Binance market data to smart contracts, which should help “the next generation of DeFi smart contracts”.

You can now connect your smart contracts to @binance data using #Chainlink. We’re excited to provide reliable data about $BTC, $BNB, $ETH and all the other price pairs on #Binance directly to the next generation of #DeFi smart contracts: https://t.co/pCY6zwME3r pic.twitter.com/05rdn3iJi6