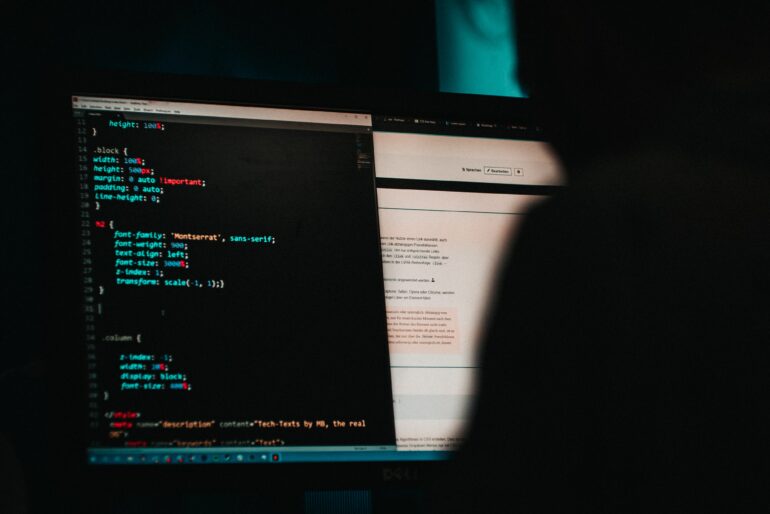 Law and LegislationScams and Hacks

A newly released joint statement by local police and the financial services of Japan states how North Korean group Lazarus has been eyeing Japanese crypto platforms with the intention of carrying out multiple exploits.

In addition, the local news outlet called Japan News further stated how Lazarus has been carrying out several cyber attacks on Japanese crypto firms. Several platforms have had their internal systems corrupted due to Lazarus’ continuous cyber attacks and have also reported the theft of significant crypto funds.

The growing list of crypto theft and hacking attempts in the region prompted the National Police Agency (NPA) to conduct a thorough investigation with the intention to identify the perpetrators. Later on, the NPA revealed Lazarus as the attacker behind all the recent exploits.

Phishing is one of the most popular forms of hacking attacks that usually involves sending malware-infected links to victims to infiltrate and corrupt their computer systems.

Lazarus is dubbed as a North Korean hacker group that has conducted several cyber attacks on multiple crypto platforms. The group was also responsible for staging the latest Ronin Bridge bridge attack that reduced the platform to losing $625 million worth of funds.